Freedom of Speech, Social Media and the Employment Contract 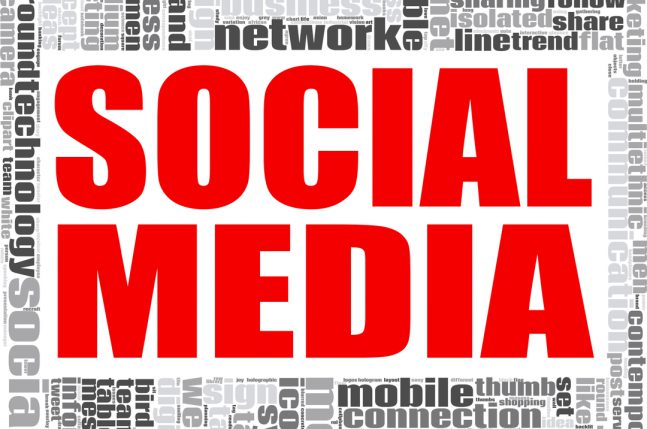 In the eternal struggle between individual liberty and social cohesion, one aspect where this is now playing out involves freedom of expression vs contractual obligations to employers and the arena is Social Media.

Folau was dismissed from his employment with Rugby Australia and is bringing Federal Court action based in part (as we understand it) on his right to express personal views in his own time.

His solicitors will no doubt be checking the High Court’s decision in Comcare v Banerji, delivered on 7 August 2019.  Ms Banerji was employed by the Commonwealth Department of Immigration and Citizenship.  As the decision records, “she began broadcasting tweets on matters relevant to the Department, using the Twitter handle “@LaLegale”. There were more than 9,000 such tweets, at least one of which was broadcast during the respondent’s working hours, and many of which were variously critical of the Department, other employees of the Department, departmental policies and administration, Government and Opposition immigration policies, and Government and Opposition members of Parliament…some of the tweets are reasonably characterised as intemperate, even vituperative, in mounting personal attacks on government and opposition figures”.

Ms Banerji was dismissed and later brought proceedings for compensation for psychological injury arising out of the termination of employment.  The High Court allowed the Appeal by Comcare, rejected the compensation claim and ordered Ms Banerji to pay legal costs.  The bases of the decision, or the principles that seem to arise from it, include the following:

Employees should therefore bear in mind: [A] No social media is or stays confidential or anonymous; [B] Don’t just read your contract of employment, read the policy and procedure manual as well; and [C] If out of hours opinion might cut across work-time reputation, perhaps keep it to yourself!