All About The Defamation Time Limit 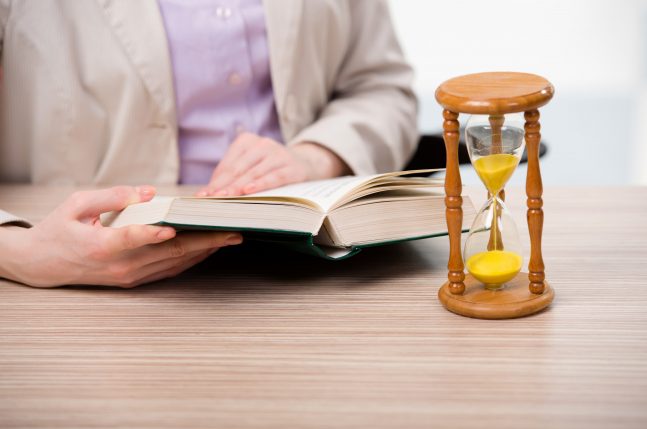 What is the defamation time limit today?

The defamation time limit changed from 6 years to just one.

The time limit was changed based on the view was that in defamation cases, they should not fester, but be resolved comparatively quickly (although, frankly, in our experience, this does not happen too much).

Section 37 of the South Australian Limitation of Actions Act, 1936, for example, now states:

By this section, which is a little complicated, the Parliament has brought in what we call a 3-level test.

First, you must sue on the first anniversary (+ 1 day) of the publication of the defamation. If you don’t have the defamation proceedings in Court by that date, you are out of time.

For example, say that X is overseas, travelling. While he is away, a newspaper prints an unfounded defamatory smear that does not name X but the circumstances make it clear to the world that the article refers to X.  X returns but it is not till some months later that a friend mentions the piece in the paper. X takes a week to get hold of the offending article. By then, he is 3 months out of time. If a court accepted these facts, it would extend the time past the one year defamation time limit.

Thirdly, if you persuade the court that it was not reasonable to sue in the year after publication, there are 2 important matters to note:

The most recent and leading case on this was one argued by us in the SA Supreme Court – Ferguson v State of SA & Anor (2019). In that case, Justice Stanley established one important factor in the exercise:

“The prudently self-funded potential plaintiff in an action for defamation would be ill advised to issue proceedings without assessing his or her prospects of success in the litigation. That requires more than the identification of the elements of the cause of action. It requires an assessment of the defences that might be raised and the merits of those defences.”’

This case and others highlight the ‘need for prudent speed’ in taking defamation to court. Time limits can be critical in all sorts of litigation and actions, and defamation is no exception. The sooner a defamation case is taken to court may also play a part in the court’s decision on defamation damages. It may also speed up the process of obtaining an official defamation apology.

For further information on the time limit for defamation cases, please contact our Adelaide defamation lawyers on 8362 6400 or email Peter Jakobsen. Our experienced dispute lawyers are here to help. Join our mailing list to receive updates and advice on current issues.