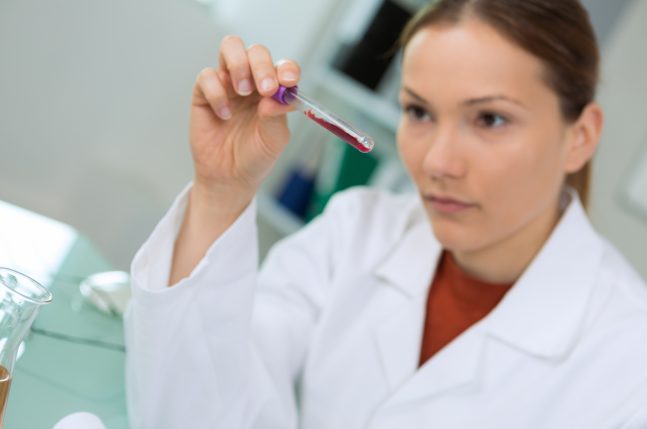 Generally, the Courts aren’t interested in anyone’s opinion except their own.  That is, the Courts are there to hear facts and then deliver their opinion (which is called a Judgment).

One major exception to this principle arises in the case of an expert witness.  Experts are allowed to give an opinion and have that opinion received as evidence.

Who qualifies as an expert?  Someone with peculiar skill or knowledge acquired by a course of previous habit, study or qualification.

Experts producing reports to assist the Court in resolving disputes generally have to state 3 key matters:

If these are not stated, it is likely that an expert’s opinion won’t be heard, let alone followed.

When considering expert evidence, it is vitally important, but often overlooked, to confirm actual expertise.  Recent miscarriages of justice have shown that juries have sometimes been swayed by so-called experts who weren’t experts at all.

This risk is even more pronounced in the light of ‘predatory journals’ where a person can publish non-peer-reviewed nonsense and yet enhance their CV.  In addition, the development of new areas of expertise create situations where someone can plausibly pose as an expert without actually being one – computers being one example, or even DNA and fingerprint evidence.

As for the facts on which the opinion is based, and the process of reasoning, if these aren’t set out in the reports, the opinions shouldn’t be allowed in as evidence.  As the High Court has observed, “courts cannot be expected to act upon opinions the basis of which is unexplained.”