Can a divorced spouse inherit? 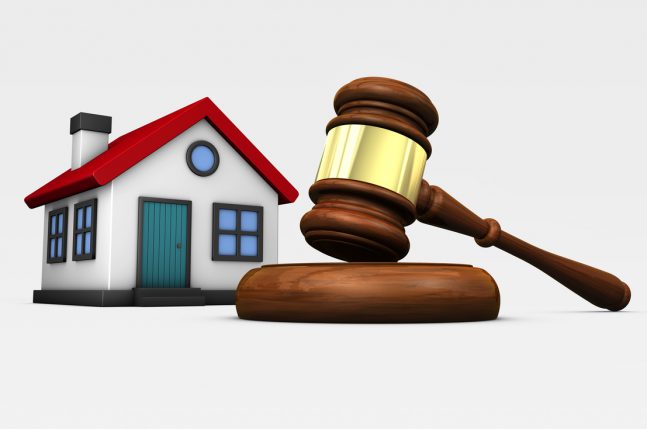 A vexed question which frequently confronts many a Will maker, is how can a benefit left in a Will be protected if the beneficiary later experiences a marital or de facto relationship breakdown? You might find yourself wondering, ‘can a divorced spouse inherit?’.

In Australia, it can be difficult to quarantine inheritances in divorce settlements. However, if you are the beneficiary to an inheritance or you are the testator hoping to safeguard an inheritance from future separation, there are a few steps that you can take. Our family lawyers can help you in all stages of the separation process so you don’t have to worry.

Can a divorced spouse inherit?

Australia’s family courts look at benefactors’ intentions and at what point in the life of the relationship the inheritance was received when determining inheritance during divorce settlements. Usually, any inheritance received by a beneficiary for the benefit of the entire family is considered part of the joint assets.

How is inheritance treated in a divorce?

In cases where the inheritance was received during the term of the marriage or relationship, it is viewed as a contributionーbut how it is treated will depend on when in the relationship it was received.

Again, factors impacting whether or not the inheritance can be quarantined from settlement are:

During the separation or after the divorce

After separation, inheritances are not usually included in the pool available for distribution between the parties of the marriage but are rather, treated as a financial resource of the receiving party. This may then affect the distribution of the matrimonial property. So, the party who did not receive the inheritance may receive a larger share of assets available to be divided to adjust for the fact that the other party has a large financial resource.

Situations that may impact whether a divorced spouse inherits

The intentions of the benefactor

Can a divorced spouse inherit if the inheritance was intended for the family? Yes – inheritances may be treated differently if the deceased had specific intentions for them. If, for example, the deceased stated that the money was for the benefit of the entire family, it might be considered an asset jointly contributed to the relationship assets..

What stage of divorce are you in

As listed above, the varying stages of the relationship may impact the rights to any inheritance. In order to prevent former partners from benefiting from an inheritance received after a divorce, it is imperative that matters are finally resolved as soon as possible.

If you have any questions, please don’t hesitate to speak to our experienced property settlement lawyers.

Relationship between the ex-spouse and the benefactor

The court will also look at the relationship between both spouses and the benefactor. For example, if the benefactor either lived or had been cared for by both parties, the inheritance will most likely be considered part of the joint asset pool.

2 ways to prevent a divorced spouse from inheriting

However, it is also important that the Trust is set up carefully, with special consideration to be applied to the roles of trustee and appointor. Property in a testamentary trust, whilst it might not be property available to be distributed, will be considered to be a financial resource and therefore taken into account when the court is adjusting the distribution of the assets.

2. Get a prenuptial agreement

A prenuptial agreement is one of the best ways to protect any inheritance, regardless of when the inheritance is received. In addition to protecting funds, assets, investments, businesses, inheritances and benefits, prenups also outline what obligations the couple has to finalise debts and liabilities.

For the prenup to be as effective as possible, it’s important to consider all future aspects of the relationship such as children and future purchases. If you have any questions about this, please speak to the divorce lawyers at Beger & Co today.

If you’re still wondering ‘can a divorced spouse inherit?’ or have additional questions about inheritances and divorce settlements,  please contact our family and divorce lawyers on 08 8362 6400. Don’t forget to join our mailing list to receive updates and advice on current issues too.

Can a divorced spouse inherit FAQ

Can an ex-spouse be a beneficiary?

Inheritances may be considered marital property depending on when they are received and how they are used. See above for more details on what this may mean for you.

I like their approach, very straightforward and easy to deal with. I frequently recommend Beger & Co to my friends and colleagues.
Chris Steele
Contested Estate Reviews
Rated 5 out of 5 based on 7 reviews.