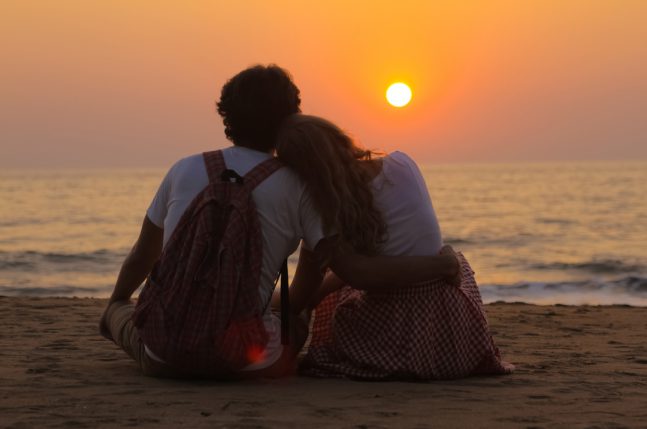 Recent decisions of the Full Court of the Family Court re-emphasize the importance of keeping a keen eye on dates when living in a de facto relationship.

A De Facto Relationship between two people is generally indicated when  “having regard to all the circumstances of their relationship, they have a relationship as a couple living together on a genuine domestic basis” (Section 4AA (1)(c) Family Law Act).

Rights under the Family Law Act will begin to accrue if the de facto relationship continues for a period two (2) years.

The recent judgments of Simonds (deceased) & Coyle [2019] FamCAFC and Herford & Berke (No2)[2019] FamCAFC 182 are timely reminders to keep an eye on the time in a defacto relationship.

Simonds has a complex procedural history. The wife commenced an Application in the Federal Circuit Court in 2017. She asserted that the relationship ceased in 2015. The husband died two months after the application was commenced and had not filed a Response. Sometime later a Response was filed by the deceased’s Legal Personal Representatives. The Response asked the Court to dismiss the wife’s Application because the separation had occurred in 2013 and therefore the wife’s Application was out of time.

Essentially the Full Court on Appeal found that primary Judge was wrong to grant the wife an extension of time because the application to extend the time was not filed until after the husband had died. The wife’s first application failed because the primary judge found that separation occurred in 2013 and the amended application failed because the Full Court held that on the failure of the primary application which was filed while the husband was alive there was no valid action before the court and so the Court did not have jurisdiction. The jurisdiction could not be re-enlivened by the Amended Application which was filed after the husband had died.

The matter of Frost (deceased) & Whooten [2018] Fam FAFC  is an interesting parallel to issues raised in Simonds. In Frost the parties were married but separated. The husband was involved in a very serious accident. The day after the accident he died. On the day of the accident the wife filed an Application in the Federal Circuit Court using the electronic lodgement system. The application was received by the Registry at 7.40 p.m. on the day when the husband was last alive. However because the application had not been received by the Registry by 4.30 p.m. Australian Capital Territory time, by operation of Rule 24.05(2) it was not filed and therefore not commenced until the following day, after the husband had died. Because the application was not filed during the husband’s lifetime the Court did not have jurisdiction to deal with it and therefore the application was dismissed.

The findings of the Judge at first instance were upheld on Appeal.

In Herford the parties met in about 2002 and commenced living together in 2003. They remained living together under the one roof until about November 2008. At this time the husband moved out of the shared house to live in a house owned by the wife only a short distance from the previously shared house. A relationship continued between the parties. The question for the Court was what was the nature of that relationship. The wife asserted that the relationship after the husband had moved out in 2008 was the same as it had been prior. The husband asserted that after he moved out in 2008 the relationship was that of boyfriend and girlfriend (the husband did assert for much of the trial that the relationship was always one of girlfriend and boyfriend but did eventually concede that there was a period of cohabitation in a de facto relationship).

If you’re experiencing a similar situation, remember that our separation and property settlement lawyers are here to guide you.

The Judge considered all aspects of the relationship from commencement until it ended. In arriving at the conclusion that the de facto relationship ended on 1 March 2009 the Judge placed weight on five facts these included:

A relationship breakdown is a difficult time emotionally and often very confusing and stressful, however, as we learn from the cases above it remains important to keep an eye on the time. A family lawyer or separation lawyer can help you through the difficult times.

I like their approach, very straightforward and easy to deal with. I frequently recommend Beger & Co to my friends and colleagues.
Chris Steele
Family Reviews
Rated 5 out of 5 based on 8 reviews.