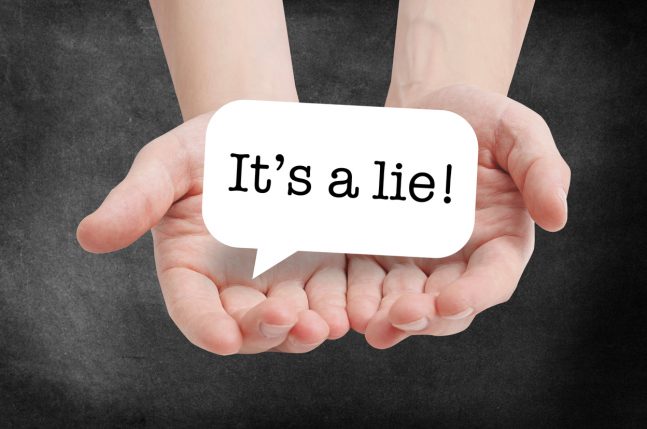 The law of defamation

The law of defamation, whilst complex (at times, needlessly so), is generally known and understood.

In Australia, the States have codified defamation law into statutes. While these are not completely uniform, for the most part they align. They contain limitations on the right of action for defamation. In South Australia, the relevant legislation is the Defamation Act, 2005. Some of the limitations imposed by the Act are as follows:

As per the defamation time limit, the defamed person only has a year from the publication of the defamation in which to sue. A court can extend that year by 2 years, and 2 years only, if it is convinced that it wasn’t reasonable to have sued within the first year. Time limits like this apply to most legal actions.

After 3 years from the publication date, that’s it. No claim can be made. (Bad luck if you find out someone said or wrote something 37 months ago that’s made your life a living hell.)

Any company larger than one with 10 employees or more cannot sue for defamation. The dead can’t sue, or be sued.

There are a number of substantive and technical defamation defences.

There are limits on the defamation damages that a court can award.

Malicious falsehood as an alternative to defamation

The law of malicious falsehood

Way back in 1892 an English Court stated “that an action will lie for written or oral falsehoods, not actionable per se nor even defamatory, where they are maliciously published, where they are calculated in the ordinary course of things to produce, and where they do produce, actual damage, is established law. Such an action is not one of libel or of slander, but an action … for damage wilfully and intentionally done without just occasion or excuse…”

The High Court considered a case for suing on falsehoods in Palmer-Bruyn & Parker v Parsons (2001) and said (in varying degrees), that to succeed, a plaintiff had to prove:

It is thus easy to see why such claims are hard to prove and hence rare. But in a recent NSW Supreme Court case, Capilano Honey Ltd v Dowling (2021), the plaintiff succeeded.

The defendant published statements online critical of the Capilano Honey product, calling it “toxic and poisonous honey.” The Court held that the plaintiff had proved that the statements were false (the honey was not harmful to health); the defendant intended to hurt Capilano Honey, thus showing malice, and the noticeable decline in sales arose from the falsehoods.  The company was thus awarded $25,000 but the company’s CEO also got $150,000 for additional personal defamations published by the defendant (who perhaps foolishly, represented himself in Court). When you add costs, the blogger will likely be up for $1/4m.

How do actions for defamation and malicious falsehood compare?

There is some overlap between an action for defamation and malicious falsehood – essentially, malicious or injurious falsehood relates to proprietary and commercial interests rather than personal reputation, although it can extend to damage to professional reputation. Actual economic damage has been the hallmark of the action, but the precise elements of it are still not fully formed and settled.

Unlike with defamation, the plaintiff has to prove that the falsehood is a falsehood, and that the false statements were made with intent to harm. Those elements usually make it a harder case to prove than defamation. But if defamation, for one of the reasons identified above, is not available, then this alternative remedy should be considered.

For further information on the difference between defamation and malicious falsehood, please contact our defamation lawyers on 8362 6400 or email Peter Jakobsen.

Please feel free to discuss both types of action if you have been on the receiving end of unfair, adverse comments on your personal or business life. We are here to help you determine if malicious falsehood or defamation is required. Join our mailing list to receive updates and advice on current issues.