Can a Killer Inherit via their Victim’s Estate? – The Forfeiture Rule 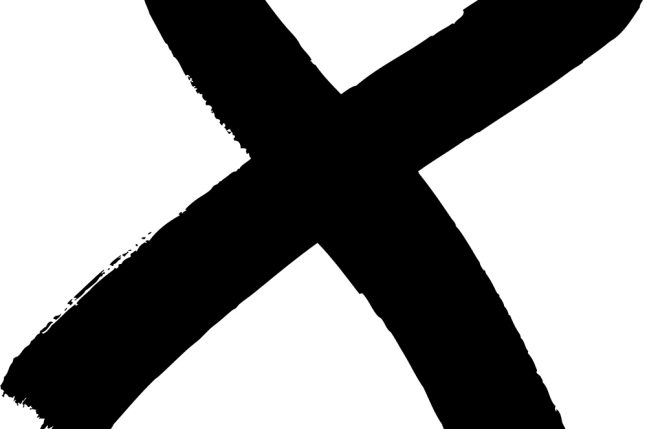 Can someone who kills another person inherit under the deceased’s last will?  Thankfully this questions only arises occasionally but it is obviously a scenario that can cause significant further upset to an already difficult situation.

What is the Forfeiture Rule?

The forfeiture rule is a rule of public policy which prohibits a person who unlawfully kills another from benefiting from that person’s death. The killer forfeits their right to inherit from the victim. In Rivers v Rivers [2002] SASC 437 Justice Duggan explained: “The forfeiture rule prevents a person from exercising a right to property which could have been exercised if it had not been for the fact that the death of the owner of the property had been the result of the unlawful act of the claimant.” Put simply, a person cannot take advantage of their own crime or wrongdoing.

How does the Forfeiture Rule operate?

There is no specific legislation in South Australia dealing with the forfeiture rule. It is a common law principle of public policy that “A man shall not slay his benefactor and thereby take his bounty” (Hamilton LJ in Re Estate of Hall [1914] P.1.).

The forfeiture rule applies to a person who unlawfully kills another and stands to benefit as a result of their relationship with the victim. Unlawful killing includes murder, manslaughter and deaths occurring because of negligent, reckless or dangerous acts or omissions.

The rule operates as if the killer had never existed and prevents them from being able to inherit from their victim, either under a Will or pursuant to the intestacy provisions of the Administration and Probate Act (1919) SA. Further, a killer is prevented from obtaining any interest in the assets of the deceased, including assets which would ordinarily fall outside their estate such as life insurance policies, superannuation, pensions and jointly owned property. The rule also prevents a person from making a claim under the Inheritance (Family Provision) Act 1972 SA.

The deceased’s estate will be administered as if the offender’s interests in the estate do not exist or as if any gifts have been struck out from the deceased’s last will.

Does there need to be a criminal conviction?

The operation of the forfeiture rule is not dependent on a conviction in criminal proceedings. The rule may be applied in circumstances where a person has been acquitted in criminal proceedings or has not been prosecuted at all. Provided that a Court is satisfied in civil proceedings (on the balance of probabilities) that deceased was unlawfully killed, the forfeiture rule will apply disentitling the killer to any benefit from the deceased’s estate.

Are there any exceptions to the Forfeiture Rule?

In South Australia the forfeiture rule is absolute and strictly applied. The only exception to its operation is in circumstances where a person is found not guilty of homicide by reason of mental impairment.

In some Australian jurisdictions (ACT and NSW), and in the UK, legislation has been enacted which gives the Court the discretion to modify the application of the rule if required by the interests of justice. This legislation was enacted following concerns about potentially unfair implications flowing from an absolute and strict operation of the rule.