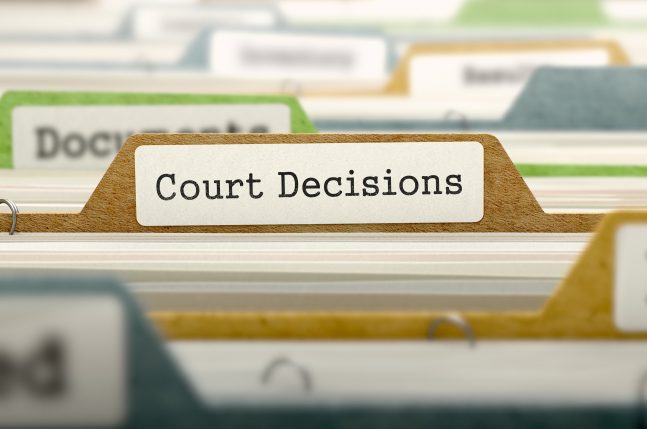 When something has to be proved before a Court or Tribunal, the question to be addressed is to what degree (“how much” or “how well”) does it have to be proved?

This will depend on the type of case, the issues in the case, and the type of Court or Tribunal.

In a criminal matter, the prosecution will (generally) have the burden of proof, and to prove a criminal matter, it must do so beyond reasonable doubt.  To put it another way, there must be a high degree of probability, or what has been called ‘a moral certainty’, but the charge need not be shown to have absolutely no shadow of a doubt.

In most civil cases before Courts and Tribunals, whoever has to prove an issue in the case has to do so on the balance of probabilities. The issue is proved if determined to be more likely than not.

Civil cases are complicated where an issue is whether or not a criminal act has been committed.  In such a situation, the civil standard still applies, but in a more stringent or grave paradigm.

Finally, there are what is known as consensual cases.  In these cases, the parties have agreed to a certain regulatory regime to cover a particular activity and agree to rules governing the means of resolving disputes.  A notorious recent example is the decision of the International Court of Arbitration for Sport into the Essendon case.

Various regulatory and sporting bodies who were signatories to the Anti-Doping Code and agreed to the jurisdiction of the Court, were required to prove facts to the Court in accordance with the agreed rules.

In this case, the standard of proof under the rules meant that the Court could find a doping charge proved if it was comfortably satisfied of the proof.  The Court held this standard was set somewhere between the civil and the criminal standard.  So in relation to the 34 Essendon players, the Court (by majority) decided that it was comfortably satisfied all of them had used or attempted to use a prohibited substance, despite the fact that it had no direct evidence to this effect.  The fact that it could not be proved that any particular player had consumed or allowed himself to be given a banned substance did not mean the Court threw the case out.

Rather, it relied on numerous inferences to reach its conclusion, including that:

Under the civil standard of balance of probability, the Court’s decision would have been even easier to reach, based on the strong circumstantial evidence.  But if a criminal standard of beyond reasonable doubt had applied, the charge would likely have been dismissed.

Therefore, it shows the importance of considering the standard of proof required before embarking on a legal dispute on the facts.