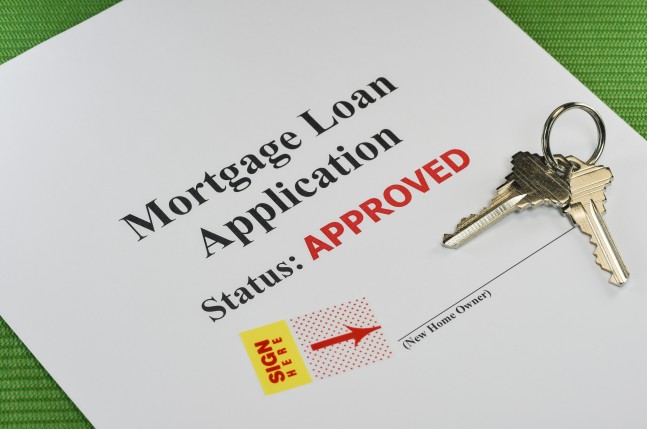 To the intelligent layman, the phrase in a loan agreement stating that the monies loaned are “payable on demand” suggests that the right to sue arises only after a demand is actually made. Naturally, a lawyer will tell you it is more complicated than that.

For a variety of reasons, some purely historical, “payable on demand” means the right to sue on a loan accrues when the loan is actually made, not when a demand for repayment is made.

The time when a cause of action arises is very important because of Limitation of Actions statutes operating throughout the country.

For example, let’s say that Pop Green lends his nephew, Sneaky Stan, $250,000.00. This is to help Stan establish a business.

Pop sensibly gets legal papers drawn up (let’s say, an unregistered mortgage) to evidence the deal.

Twenty years pass. Stan is selling lots of equipment and making money. Pop doesn’t require regular payments; in fact Stan hasn’t paid at all but Pop isn’t worried. After all, Pop has a legal document in his favour.

The problem is that the Act of Parliament says it is too late for him to enforce re-payment.

“Payable on demand” means the clock on his right to sue started twenty years ago when he handed over the money to Stan.

Suing on a simple contract has to be done within 6 years of the cause of action arising. That happened when Pop handed over the money. Pop is now out of time by 14 years. A court has the power to extend the time but it may decide not to extend this time (it has a discretion in that matter). By that time, Stan might argue that the ‘loan’ was actually a gift or that there was effectively a waiver about 14 years ago. Or he might prove that he could have paid the money then but can’t now.

If Pop had the mortgage lodged at the Lands Titles Office or his lawyer drew the loan agreement as a Deed, he’d get 15 years to sue. Or there may be something about the deal or the relationship that implies that the making of a demand was a contractual term and therefore time doesn’t start to run until it is actually made. But on the facts as we have stated in our example, he’s still badly out of time and at the mercy of the contingencies of justice, which is properly and necessarily ‘blind’.

Pop’s lawyer should have drawn the loan document so that it was clear that the loan was not ‘payable on demand’ but rather only payable after the actual issue of a written demand, which the lender could issue at any time.

It is vital to get good advice and have properly drawn loan and security documentation before handing over your money.