ICAC: What Amounts to “Corrupt” Conduct? 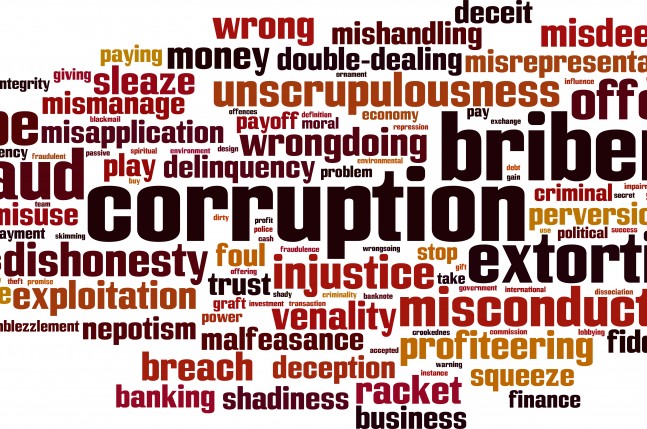 The NSW Independent Commission Against Corruption was established in 1988 under Premier Greiner, who later, famously, lost office due to one of its investigations.  The NSW ICAC has become famous, and some may say notorious, more so in light of its recent investigation into a senior Crown prosecutor, Ms Cunneen SC.

The High Court delivered a decision on 15 April 2015, in which it clarified the ambit of ICAC’s powers.  The case turned on the extent of the definition in the NSW Act of ‘corrupt conduct’.  Section 8 of the Act states in part:

Therefore, on the view of the majority of the Court, an allegation that a person counselled another person to lie to police was not corrupt as laid down in the Act.  The alleged conduct here could not affect the honesty and integrity of the police officer’s functions.  Such conduct might of course be subject to investigation under other laws, but not under the purpose-built and special powers available under the ICAC Act.  Contrast the example of offering a bribe to a police officer to dispose of certain evidence.  This conduct (by the person making the offer) would certainly be corrupt under the NSW Act.

Whilst the SA ICAC is a recent creation, it has a different structure and sets different parameters in determining jurisdiction.  It is helpful to set that out in detail (see below).  Whilst the jurisdiction is yet to be legally tested, and there are some areas where the investigative powers can extend beyond what might be expected (see our article – ICAC: You Might Be A Public Officer Without Knowing It), the boundaries appear to have been drawn with more care than some interstate counterparts.

The SA 2012 Act defines the areas of power for ICAC:

(a) an offence against Part 7 Division 4 (Offences relating to public officers) of the Criminal Law Consolidation Act 1935 , which includes the following offences:

(i) bribery or corruption of public officers;

(iv) demanding or requiring benefit on basis of public office;

(v) offences relating to appointment to public office; or

(b) an offence against the Public Sector (Honesty and Accountability) Act 1995 or the Public Corporations Act 1993 , or an attempt to commit such an offence; or

(d) any of the following in relation to an offence referred to in a preceding paragraph:

(i) aiding, abetting, counselling or procuring the commission of the offence;

(ii)  inducing, whether by threats or promises or otherwise, the commission of the offence;

(iii) being in any way, directly or indirectly, knowingly concerned in, or party to, the commission of the offence;

(iv) conspiring with others to effect the commission of the offence.

(i) conduct of a public officer, or a practice, policy or procedure of a public authority, that results in an irregular and unauthorised use of public money or substantial mismanagement of public resources; or

(ii) conduct of a public officer involving substantial mismanagement in or in relation to the performance of official functions; and

(b) includes conduct resulting from impropriety, incompetence or negligence; and

(c) is to be assessed having regard to relevant statutory provisions and administrative instructions and directions.

(a) occurred before the commencement of this Act; or

(b) occurs outside this State; or

(c) comprises a failure to act; or