Drawing the Line: Finality in Litigation 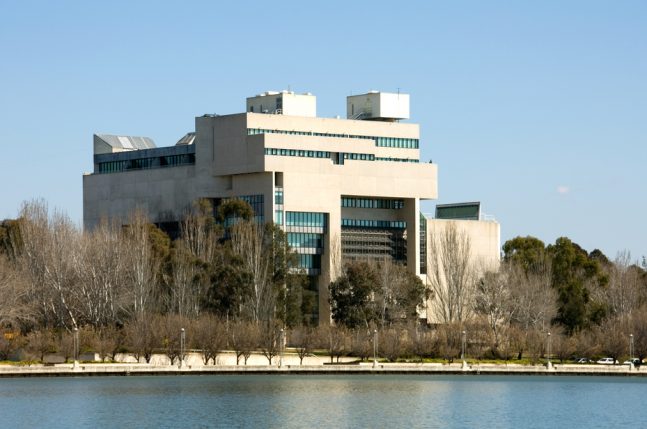 The Court promotes finality in litigation. That is, once a Court has given a judgment which is ‘perfected’ (broadly speaking, a court’s equivalent to ‘signed, sealed and delivered’), then the matter is over. This is subject to certain exceptions, the most significant of which are: (1) a statutory right of appeal; and (2) a right of judicial review, both of which need clear grounds to succeed.

The long-running saga of the Players v Clone litigation in South Australia is a salutary example. After a trial and a failed appeal, Players sought to set aside the judgment on the grounds of malfeasance by Clone and its legal team, by not disclosing certain documents that were relevant and possibly material to the dispute. The judgment was set aside, which led to much further litigious activity.

In the final analysis, the High Court of Australia this month overturned the verdict in favour of Players and effectively reinstated Clone’s original successful judgment. There were two basic factors that guided the Court in reaching this position: (1) The importance of finality in litigation (you have to draw the line somewhere); and (2) Only out-and-out fraud can justify a court setting aside a perfected judgment (that was not proved in this case).

The finality/fraud principle was quoted by Justice Debelle in the South Australian Supreme Court decision in 2016 when his Honour stated: “A central and pervading tenet of the judicial system is that controversies, once resolved, are not to be reopened except in a few, narrowly defined, circumstances. That tenet finds reflection in the…the rules concerning the bringing of an action to set aside a final judgment on the ground that it was procured by fraud.”

The High Court gave litigants a sharp reminder of the perils of never-ending litigation:

“This litigation is a good illustration of the need for a strict approach to finality. The trial judgment which was set aside on Players’ application, and the new trial which was ordered, concerned events that occurred nearly 25 years ago. The original 29-day trial was held almost 13 years ago. Issues related to the trial have been the subject of three appeals to the Full Court of the Supreme Court of South Australia, three applications for special leave to appeal, and the present appeals to this Court. Even apart from the non-financial impact upon the parties of the prolonged dispute, the legal costs of these proceedings must be many multiples of the underlying value of the licences, which, at best, was $750,000.”