Cooling Off Rights in South Australia 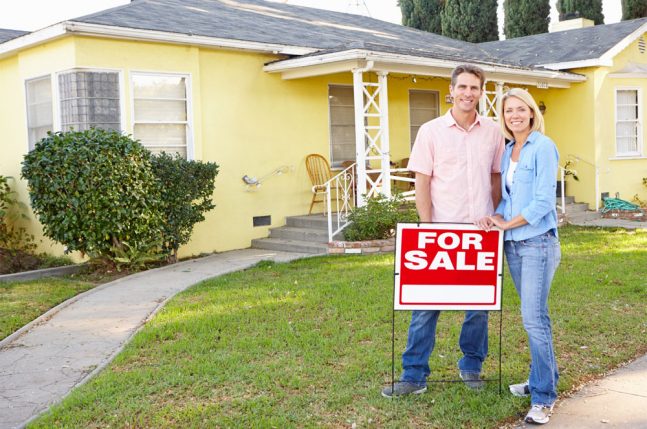 A right to “cool-off” is a contractual or statutory right which gives a party to an otherwise binding contract the right to change their mind during a certain period of time.  Provided that the cooling off notice is given strictly in accordance with the relevant procedure, the contract will come to an end.  Generally speaking, if a party has validly cooled off then neither party will have any further rights and any deposit paid will have to be refunded.

Whilst some contracts may be conditional upon the satisfaction of a pre-condition it is unusual for a contract to contain a cooling-off right by agreement.  An example of an agreed cooling-off right is where one party has a right to terminate the contract before a certain date if they are not satisfied with the outcome of their due diligence enquiries.

In South Australia the statutory rights to “cool-off” include the following:

A person buying may have certain cooling off rights under the Land and Business (Sale and Conveyancing) Act 1994. These rights do not apply across the board but if a statement of particulars has to be given by the seller, in general there is a right to cool off.

In relation to the sale of land:

In relation to the sale of a small business:

These are general statements of cooling off rights. Naturally, there are all sorts of exceptions and rules applying to cooling off. A wrongful cooling off can expose you to claims for debt, damages or specific performance so it is very important to get legal advice before taking this step.

I have been using Beger & Co Lawyers since the mid-1990s. They have done loads of conveyancing work for me and my extended family and I highly recommend them to all my friends. I have also consulted them about various property and commercial legal... read review »
Business Sale & Purchase Reviews
Rated 4.9 out of 5 based on 19 reviews.
See more reviews 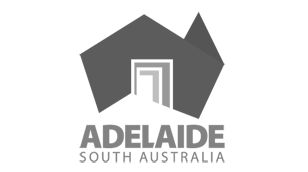