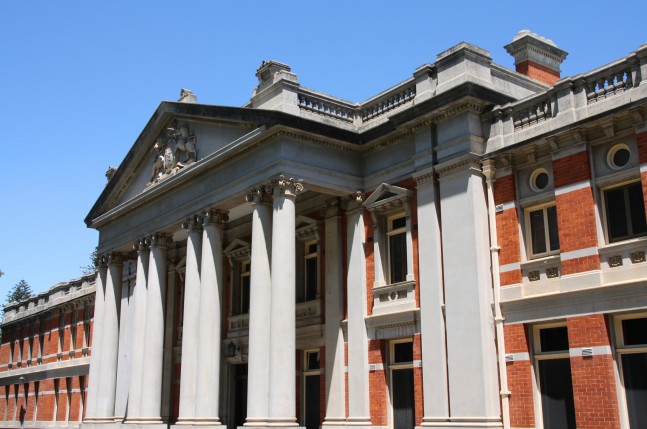 I like their approach, very straightforward and easy to deal with. I frequently recommend Beger & Co to my friends and colleagues.
Deceased Estates & Inheritance Claims Reviews
Rated 4.9 out of 5 based on 35 reviews.
See more reviews