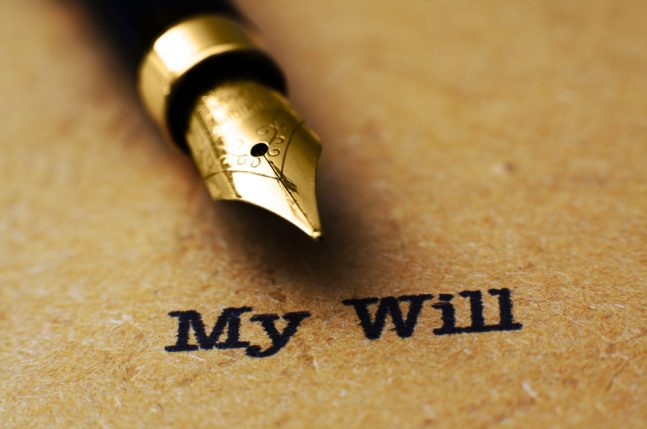 In order to validly make a Will, a testator must have testamentary capacity.  Section 7 of the Wills Act, 1936 empowers the Supreme Court of South Australia to authorise a Will to be made on behalf of a person who lacks testamentary capacity, in certain circumstances.  Such Wills are known as a Statutory Wills.

In what circumstances is a Statutory Will likely to be needed?

Without a valid will, a person’s estate will be distributed according to the laws of intestacy.  As individuals who suffer serious brain injuries are often the recipients of significant compensation awards, it may not be desirable for their (often) substantial estates to be divided according to the laws of intestacy.  This is particularly true in situations of estrangement from particular family members, acrimonious family circumstances or where one parent is far more involved in the person’s care than the other.

How is an application for a Statutory Will made?

An application is commenced by Summons and will need to be supported by affidavit evidence.  The application must be served upon any person who may have an interest in the proceedings and will include any family members who would otherwise benefit under intestacy laws.

What must the Court consider?

An application can only be made with the Court’s permission – this to prevent inappropriate or unmeritorious applications.  Once the Court has granted permission, it must then determine whether an order authorising the making (or alteration) of a Will should be made.

In doing so, the Court must be satisfied that:

In exercising its discretion whether to make an order, some of the factors the Court must take into account include:

In determining whether a proposed Will accurately reflects the likely testamentary intentions of the proposed testator, the law distinguishes between nil capacity and lost capacity cases.

In nil capacity cases, the Court will hear evidence on the proposed testator’s relationships and family circumstances to assess and determine what their likely testamentary intentions would have been.  There is an assumption that if the estate is significant, the Court should authorise some kind of statutory Will unless it can be satisfied that the distributions on intestacy would provide adequately for all reasonable claims on the estate.

Lost-capacity cases tend to be less problematic from an evidentiary view.  As the proposed testator was once able to give effect to their wishes and views, the Court has some form of basis or indicator upon which to consider whether the terms the proposed Will reflect their likely testamentary intentions.

Who can be named as a beneficiary in a Statutory Will?

The beneficiaries who may be named under a Statutory Will are not limited to family members.  In appropriate cases, they may include long-standing carers or other persons who play a significant role in the proposed testator’s life.  In the case of Shaun Arthur Pickles [2013] SASC 175, Justice Stanley authorised the making of a Statutory Will which provided a $250,000 bequest to a long term carer.  Further, the Will included a clause that provided that the entire estate (then estimated at $7 million) would be given to her in the event that the proposed testator’s family predeceased him.