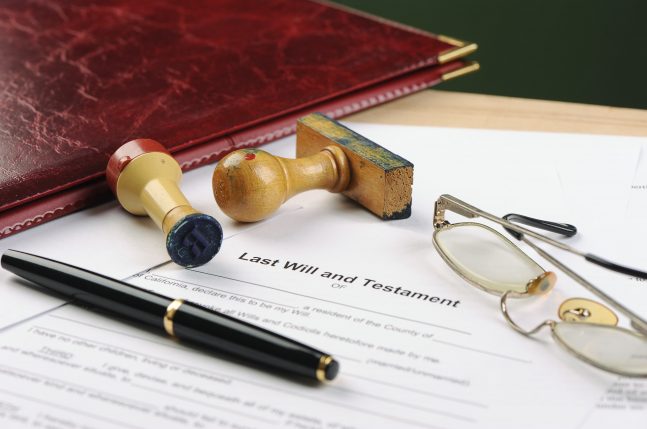 The failure of a gift in a Will is called “Ademption”.  For example a willmaker may leave a house in a Will but then sell the house.  The gift in the Will is said to have adeemed or failed.

Ademption may also occur as a result of a legal rule, the “doctrine against double portions”.  This is a presumption that a later lifetime gift adeems an earlier gift by Will.  A ‘portion’ is something given by a parent to a child in their Will which has the effect of “setting them up for life”.

Where a parent makes substantial provision for their children in their Will then subsequently gives a portion of their assets to one child during the parent’s lifetime (an inter vivos gift), the courts usually assume that the gift is to be a substitute for the bequest in the Will and adeem or revoke that child’s share to the extent of the inter vivos gift.  Of course this is a presumption only and can be overturned by evidence to the contrary.  The question to be decided is whether the lifetime gift is in anticipation of what is left by Will, and should be deducted from what the child of the testator receives under the Will.

A similar rule exists in relation to gifts given for a particular purpose in a Will.  If the will maker subsequently gives a gift for the same purpose during his lifetime, the gift in the Will is adeemed or revoked. This applies whether or not the Will maker is a parent of the gift recipient.

The question therefore arises as to whether you have gifted something to one of your children during your lifetime that will impact on how your Will is interpreted.  Will the inter vivos gift result in the ademption of a gift in your Will?  Is it your intention that the recipient of that gift should bring that gift into account in the distribution of your estate amongst all of your children upon your death?  Does your Will require amendment?

This rule emphasises the importance of drafting the Will with precision and clarity.

Talk to us about updating your Will when your circumstances or your assets change.