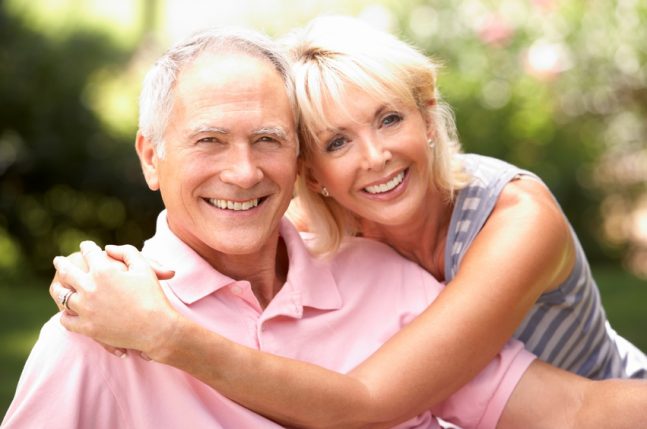 A Retirement Village Deferred Management Fee (“DMF”) is the single largest expense associated with a retirement village contract. Because it is such a large expense it needs to be properly understood.

What is a Deferred Management Fee?

The DMF is the fee charged by the retirement village operator to generate income. That income is used for the construction of the units and other facilities within the village such as indoor swimming pools, recreation centres and bowling greens. It is in the operator’s interest to reinvest in the retirement village to ensure it continues to be a saleable commodity.

How is the DMF calculated?

The DMF and its method of calculation must be disclosed in the Disclosure Statement as required by Section 21 of the Retirement Villages Act 2016 (“the Act“). It will always be calculated from the date occupancy commenced to the date the resident permanently vacates the unit.

There is no standard method of calculation, it varies between operators. Some operators will use a simple calculation which relies on a sliding scale depending on the length of tenure. For example, some operators use a similar scale to the following:

Most operators will cap the period of occupancy for the DMF at around 5 years. This, of course, means that there is a financial benefit for the resident the longer he/she is in occupation of the unit.

How does the DMF relate to other charges?

The DMF is a separate fee charged at the end of the period of occupancy. There will also be other charges which make up the final amount payable by the resident (or the resident’s estate in the event of the resident’s death). These fees may include:

These fees, or some of them, will be charged at the conclusion of the tenancy. Along with the DMF they are collectively known as the “exit fee”. The “exit entitlement” is the amount of money payable to the resident after the exit fee has been deducted.

When is the DMF paid?

Should there be a delay in finding a “buyer” for the vacant unit the outgoing resident will obviously have to wait for payment of the exit entitlement. The Re-Marketing Policy attached to the Resident Contract will set out the procedure for marketing the unit and advising the resident of progress with the sale.

If the unit cannot be sold at all the Act provides that the exit entitlement must be paid to the resident when 18 months have elapsed since the resident permanently vacated the unit.

Most operators see the benefit in using simple calculations for the DMF. A new resident should be able to have some idea of the approximate amount of fees payable when the contract is terminated. If the DMF uses a complex method of calculation a lawyer or accountant should be engaged to provide working calculations and come up with an estimate for the exit entitlement based on several tenancy scenarios. It is always best for the new resident and the new resident’s family to be fully informed about the retirement village fees before entering the contract.

I had to use Danny’s office quite a few times now over the last 10 years and each time the reception has been great – without fault . Thanks Guys. My latest representation from Danny was for Danny to act upon my behalf to manage a sensitive... read review »
Tony Parente, Parente's Restaurant
Retirement Villages Reviews
Rated 5 out of 5 based on 6 reviews.