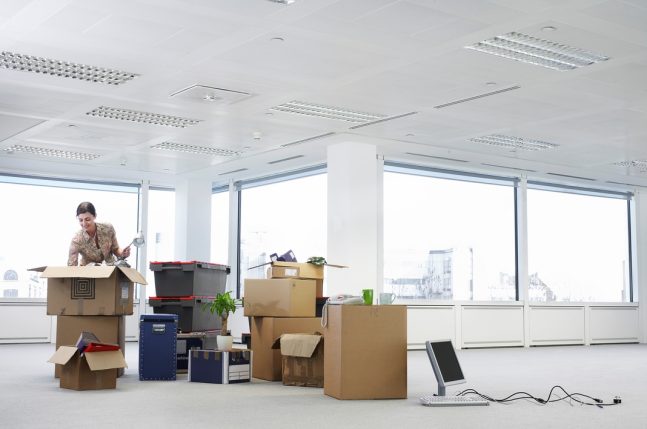 Recently, Beger & Co Lawyers acted for commercial tenants who were being evicted by their landlord because their lease arrangements were coming to an end.  Despite vigorous opposition by the landlord, our clients won a Court Order to extend their lease term so that they can stay in their shop for at least 5 years.  The landlord will have to pay substantial sums in costs and possibly other losses as a result of this decision.

Our clients had occupied their leased premises for less than three years, had made (with the landlord’s permission) a number of improvements to the building, were holding substantial stock on site, and enjoyed goodwill in respect of their location.

This is a salutary lesson for landlords and tenants.  Freedom of bargain has been radically altered by the Legislature. Find out your rights and options first, because the fee for early advice will be less than the cost of subsequent court action.  Our strong recommendation is to get specialist advice before you commence your commercial lease negotiations.

A key part of any retail lease is the duration of the right to exclusive possession. The South Australian Parliament, following the lead of other states, has seen fit to impose a minimum 5 year lease term for any initial commercial lease because “conflicts sometimes arise between a lessor’s expectation to be able to deal with leased premises subject only to the terms of the lease and a lessee’s expectation of reasonable security of tenure.”  See section 20B of the Retail and Commercial Leases Act 1995.

Parliament’s solution, attempting to “achieve an appropriate balance between reasonable but conflicting expectations and to ensure as far as practicable fair dealing between lessor and lessee in relation to the renewal or extension of a retail shop lease” is to direct that the lease term for which a retail shop lease is entered into must be at least five years.  If a retail lease doesn’t do this, the law extends it, taking into account any renewal periods allowed for in the lease, to aggregate to the 5 year period.

There are a number of exceptions, and if the parties agree by a special certified exclusionary clause (signed by a lawyer not acting for the landlord), the minimum 5 year lease term can be ‘telescoped-down’.

I called on the professional advice of Lorenzo in relation to a construction contract. He went out of his way to see me at short notice. The advice was succinct and provided in a friendly and very professional manner. I would return to the practice again for any future needs.
Ann Lund
Commercial Transactions Reviews
Rated 5 out of 5 based on 80 reviews.