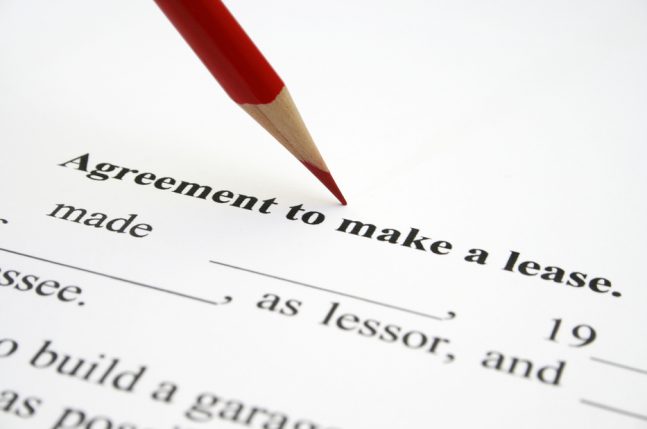 Can you keep extending a commercial lease? Of course a landlord and tenant can, either by the tenant duly exercising a right of renewal in the tenancy agreement itself, or, when that runs out, by agreement between landlord and tenant for a formal extension. The same terms can be retained, subject to agreed variations on matters such as rent, rent reviews, different lease periods and so on.

When does a lease end?

But when does a lease end, and begin? This question has a number of implications for various sections of the Retail and Commercial Leases Act, 1995, where it becomes a question whether an agreement formed before the Act applied, as renewed or extended, is ‘new’, and therefore attracts the application of the legislation.

A South Australian District Court case on the question stated:

“It appears to me that all of those cases are reconcilable, at least upon the footing that where a lease is extended or renewed pursuant to a right or option contained within it, then the extended period can be properly said to be so intimately connected with the lease as to run with the land and be part of the original estate or interest of the lessee (that is to say, the lease thus continues and is not terminated) … whereas if the extension or renewal comes about as a result of some later agreement between the lessor and lessee or if a tenant remains in occupation after the expiration of a lease, then, in either instance, a new lease is created.” North Terrace Properties Pty Ltd v Lawbitax Pty Ltd [2005].

Therefore, the right to occupy must rise from the document itself for any extended period of tenancy to be regarded as the original lease. Once those rights are exhausted, any agreement extending the original lease is regarded at law as “a new lease.”

Danny thank you for your dedication and wise counselling. You applied yourself and worked diligently and promptly towards our best interests at all times, which is very much appreciated by Jean and myself. Thank you for all you have done.
Burt Robinson
Property & Leases Reviews
Rated 5 out of 5 based on 48 reviews.