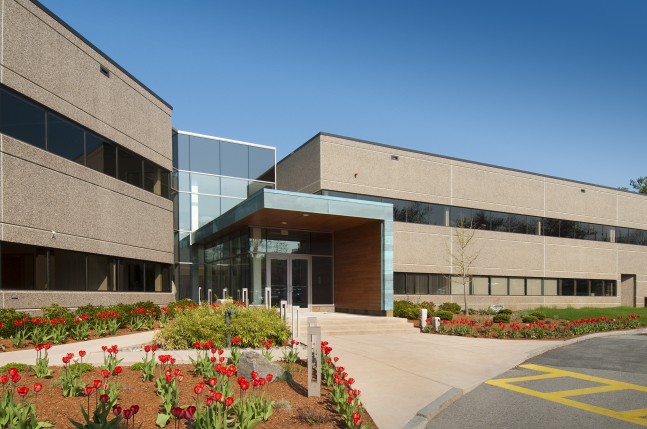 Unfortunately, as lawyers, we are usually asked to prepare or advise on Commercial Leases, Director Guarantees and Disclosure Statements after lease negotiations are complete and the parties have already committed to an Agreement to Lease (which is generally binding irrespective of whether a final lease is executed).   We can add significantly more value during (or preferably before) negotiations begin!

The following sets out my thoughts on some of the most important things to keep in mind when negotiating the terms of a new commercial lease:

Remember that the commencing annual rent forms the basis for future rent increases and so changes in the commencing rent are multiplied throughout the term of the lease until the next adjustment of rent to market.  This is an important concept for both landlords and tenants.  Look at the total cost over a period of say 5 years rather than savings in year 1 (which of course may be vital if finances are limited).

The norm is “CPI annually on the anniversary of the commencement date with reviews to Current Market Rent on every 5th anniversary or renewal of the lease”.  Fixed percentage and fixed sum increases go in an out of vogue depending on market conditions but are always popular with landlords.  Tenants should not be afraid to ask for limits to be set such as rents to be fixed for a number of years or for CPI to have a percentage cap.  Most commercial leases are caught by the provisions of the Retail and Commercial Leases Act, 1995 (“the Act“) but for those that are not, Landlord’s would be wise to try to negotiate a ratchet clause (so the rent cannot under any circumstance be adjusted lower).

Whilst gross leases may be simpler from a logistics perspective, they arguably leave landlords worse off over time.  The rationale is that with a gross lease where the rent includes the tenant’s liability for outgoings, the rent only goes up by CPI (or whatever has been agreed) whereas most outgoings go up at a faster rate so over time the landlord is worse off.  For that reason landlords may prefer net leases where the tenant pays rent and outgoings and naturally landlords will try to lump the tenant with as many outgoings as possible.  Where the Act applies such outgoings must be listed in the Disclosure Statement.  Tenants should be wary of outgoings which include generalised amounts for things such as maintenance and management.  Particularly in shopping centres where these types of outgoings can be quite high, outgoings can exceeding 20% of the rent!

Tenants should consider a longer lease term with an option to terminate instead of an option to renew.  The benefit of this is that the chance of losing the lease by forgetting to renew is gone.  Also, if the tenant wants to stay on there will be no legal or Land Titles Office fees associated with preparation and registration of an extension of lease.

This is an area ripe for negotiation as many fitouts will significantly improve premises and will no doubt remain long after the tenant leaves (although who is going to be responsible for the cost of removing fitout is also vitally important to agree at the outset).  The following should be considered:

Danny thank you for your dedication and wise counselling. You applied yourself and worked diligently and promptly towards our best interests at all times, which is very much appreciated by Jean and myself. Thank you for all you have done.
Burt Robinson
Property & Leases Reviews
Rated 5 out of 5 based on 49 reviews.