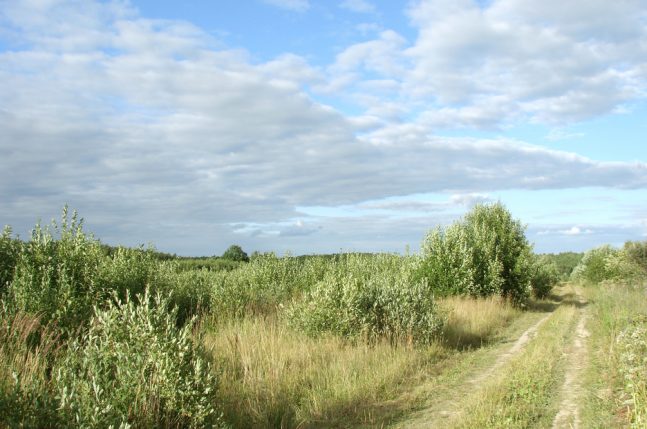 A person with a registered interest in land has an indefeasible right to it, subject to a few exceptions.  In other words, registered title will defeat unregistered claims.  One unusual exception is the doctrine of lost modern grant.  Boiled down to its essentials, the doctrine is a legal fiction with real consequences, whereby a person using another’s land continuously as a right of way can obtain registered title to such a right of way upon certain conditions being fulfilled.

For example, in the key SA case of Golding v Tanner, G and T owned land next to each other.  They had both owned their respective portions for over 20 years.  Over that 20 year period, G had used a private road over T’s land to get access to a public road.  But one day, T decided to put a fence up, blocking the road. G brought an action seeking a Court order registering a right of way over that private road.  And G was successful.  G succeeded because the three requirements set out in Golding v Tanner were met:

If T had sold his land to another party, during the 20 year period, or if he had built his fence after, say, 10 years, or required G to pay some sort of licence fee for use of the private road, or if G had only used the road once in a blue moon, G probably would have failed.  But because all of the three elements stated above were satisfied, G got his right of way entered on the title.

This doctrine goes back through the mists of time to old English law, and will obviously not apply in many cases, but it is one example of how Australian land law is still subject to exceptions and vicissitudes.  Even (and perhaps especially) in these days of digital transactions, a land purchase is still something that has to be done right!  Call us for help with any land transactional issues you have.

Danny thank you for your dedication and wise counselling. You applied yourself and worked diligently and promptly towards our best interests at all times, which is very much appreciated by Jean and myself. Thank you for all you have done.
Burt Robinson
Property & Leases Reviews
Rated 5 out of 5 based on 48 reviews.