Mutual Will Contracts – Agreement To Not Change Your Will 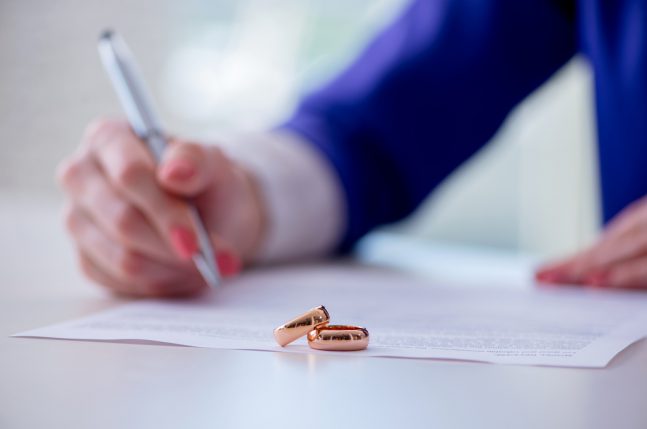 Modern families are becoming increasingly complex in their structure. In 2016 approximately 6.4% of families were “step-families”, that is a family comprised of two adults and one or more children who are not the biological or adopted child of one of the adults. Almost 3.7% of families were “blended families,” that is a family comprised of two adults one or both of whom may have children from a prior relationship and who together have a child during their relationship. It is anticipated that the prevalence of “step-families” and “blended families” will increase.

Step-families and blended families pose particular challenges in estate planning. During their lifetimes the parents in a step or blended family will accumulate wealth and assets. Most often the parents will prefer and expect that on the death of one them the survivor will enjoy the fruits of their labour and then on the death of the surviving parent their children collectively (biological, adopted and step-child) will enjoy an inheritance. Unfortunately, this does not always come to pass. The surviving parent may in fact make a later Will which disinherits the children of their deceased partner, leaving a greater benefit to their biological children.

The question then is how do the parents in a step or blended family ensure that on the death of both of them their estate passes to their intended ultimate beneficiaries?

Mutual wills may be one possible solution to this conundrum albeit not without some tricky issues of their own.

Frequently partners in a marriage, de facto relationship or close personal relationship will make what are often referred to as “mirror wills”. However, in the absence of an express agreement not to revoke the terms of the Will the corresponding or mirror wills are unlikely to be found to be mutual wills.

It is the agreement not to revoke the terms of the will that is pivotal to establishing mutual wills. It is often very difficult for the aggrieved beneficiaries to establish that such an agreement existed. The evidentiary burden is high because the will maker now deceased cannot give evidence as to their intention at the time of making the Will. It has been found that a vaguely expressed intention to leave everything to the children is not sufficient evidence of a mutual will (Pridham v Pridham [2010] SASC 204). Whereas a more formal meeting of the family members where the wills and the intentions of the will makers to make mutual wills were expressly discussed may (when taken together with other evidence as to the will making process) be sufficient evidence for a court to find a mutual will (Hardy v Whitcome [2017] NZHC 2382). The best evidence would be a formal contract to make wills.

If mutual wills are found to exist then the surviving will maker will hold the estate that they inherit from the deceased will maker subject to a trust in favour of the ultimate beneficiaries. Whilst they are able to use all of the assets in their lifetime, perhaps even depleting them completely, a gift of the assets during their lifetime would arguably be an act in breach of the contract (Birmingham v Renfrew [1937] HCA 52 and Legg v Burton [2017] EWHC 2088).

Mutual wills however will not prevent a Court from making orders for further provision from the estate of a deceased person on a successful claim brought pursuant to the Inheritance (Family Provision) Act (Barns v Barns [2003] HCA 9).

Mutual wills are an interesting and complex concept in estate planning. Whilst not fool proof they are perhaps not without their place.