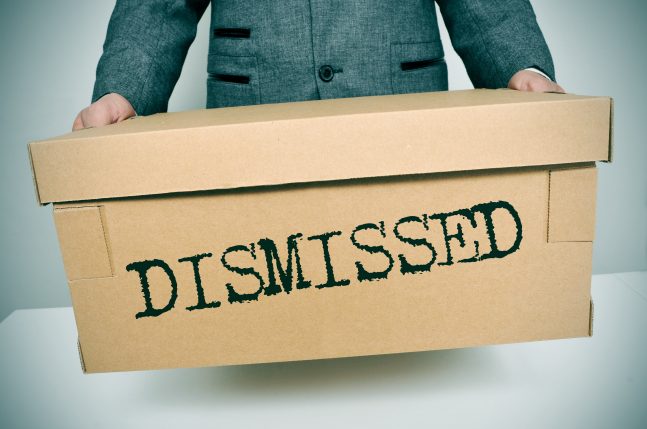 The following sets out some considerations for both employers and employees when considering what constitutes a “harsh, unjust or unreasonable” dismissal.