Defamatory Will – Having the Last Word! 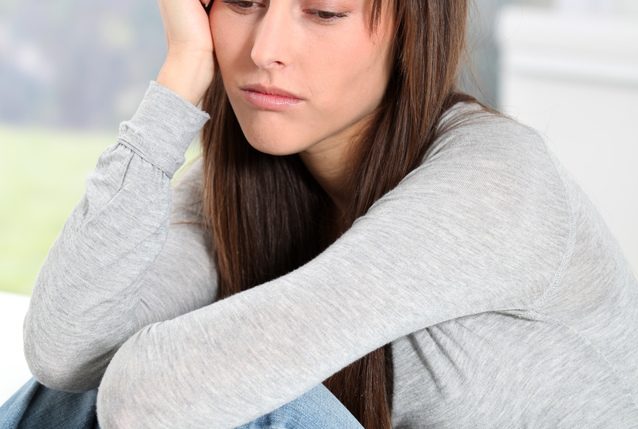 We have all heard stories of people using their Will to spite beneficiaries by leaving everything to charity or the family pet.  But what about Will makers who want to have the last word and let people know what they really thought?  What if the Will maker’s last words are lies, designed to hurt and sully the reputation of the victim ie: a defamatory Will.

An application for a grant of probate must be lodged with the Supreme Court of South Australia and accompanied by the deceased’s original will. Once probate is granted, a copy of the will becomes a public document to which anyone can, for a fee, obtain access. Is there anything that can be done to prevent a will which contains defamatory words from becoming public record?

Ordinarily the entire will, as written, is admitted to probate. However, the Court has the power, in appropriate cases, to omit words from the will. In particular, the Court is empowered to omit words of an offensive or libelous nature. Such power arises from the Supreme Court’s inherent jurisdiction to prevent any abuse of its processes.

The Court’s jurisdiction to omit words from a will cannot be enlivened, unless two criteria are met:

Once enlivened, the Court must decide on a case by case basis whether to exercise its discretion to omit the words. The words will be omitted from the copy annexed to the grant of probate, not the original will.

Recent SA Case on Defamatory Will

In the recent case of In the Estate of Frances Jane O’Grady [2017] SASC 150, the Supreme Court considered the question of whether it ought to exercise its power to omit a portion of a will from the copy annexed to the grant of probate.

The words in question were as follows “I have made no provision for my grandson…as he stole a number of valuable items including jewellery from me and I have not spoken to him since that date”. The executor applied to have those words omitted from the will so as to avoid any embarrassment to the deceased’s grandson upon publication of the will.

Recent cases highlight the Court’s reluctance to interfere with a deceased’s right to provide reasons for the disposal of their property even where the reasons are expressed through defamatory statements. Provided that the defamatory words explain the basis upon which the deceased has made a testamentary disposition, it would appear that the Supreme Court is unlikely to exercise its discretion to omit them.

However the reason that a deceased estate could not successfully be sued for defamation is section 10 of the Defamation Act, 2005 which states:

“A person (including a personal representative of a deceased person) cannot assert, continue or enforce a cause of action for defamation in relation to—

(a) the publication of defamatory matter about a deceased person (whether published before or after his or her death); or

(b) the publication of defamatory matter by a person who has died since publishing the matter.”

Section 10 of the Act would not prevent an action for defamation on a Will whilst the will-maker is still alive, it seems unlikely that the contents of a Will would be published before death.