Defamation on the Internet – The Secondary Publisher 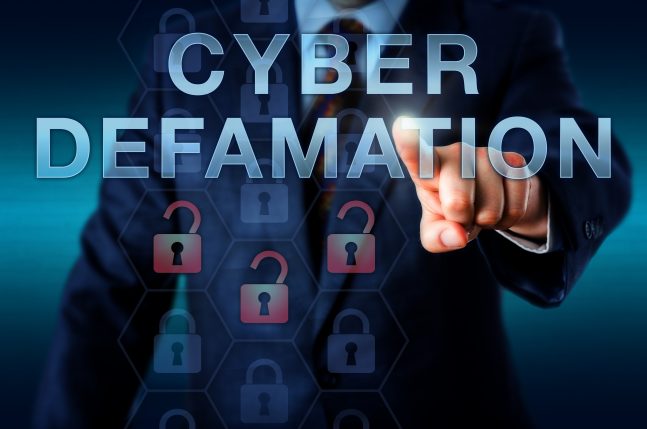 Since our June 2015 article, ‘Internet Defamation – Sexy Photos, Lies & Broken Promises’, where we spoke of difficulties in having defamatory material removed from the world wide web, a decision of the SA Supreme Court in Duffy v Google Inc has been delivered (27 October 2015), which is instructive.

In that case, various persons posted on the internet material of a defamatory nature concerning Dr Duffy.

Dr Duffy brought an action against Google Inc. for damages.

Google claimed to be merely an innocent disseminator of the material, which can be a defence.  (Google also relied on various other defences, including qualified privilege).

In relation to innocent dissemination, this defence arose historically in the context of newspaper vendors.  If the vendor (who sold the newspaper) did not know and would not reasonably suspect the paper to contain defamatory material, he/she/they were not liable for selling the paper to the public.

Internet search-engine providers often rely on the innocent dissemination defence.  They argue by analogy that they are merely ‘noticeboards’ and can’t be liable for notices ‘pinned’ to the board.  But in an English case [Byrne v Deane (1937)], a golf club secretary and the club’s owner, in charge of the club’s noticeboard, failed to remove an anonymous poem pinned to the board that was defamatory of a member, after it had been brought to their attention, and were held to be liable as secondary publishers because they allowed it to stay on the notice board, obviously knowing it would be read.

On the rationale of Byrne v Deane and other cases, the courts have been moving towards a theory of liability for internet search companies once a defamatory post accessed via the search-engine’s website has been brought to their notice.  If the search-engine company, on proper notice, does not then remove the offending material within a reasonable time, it can be treated as a ‘secondary publisher’ and liable in defamation for damages.

The Google website gives search results for words and phrases, that act as a contents list of various web pages available on the world wide web.  It provides the title, a snippet of the page and the URL (the electronic address of the web page).  Google provides the title of the web page in hyperlink format.  That is, Google enables the browser to link with the relevant web page by clicking on the hyperlink.  And furthermore, Google frequently offers a link to its own cached copy of the external web page.

In other words, Google, by taking a browser to an external web page via its hyperlink and cache facilities, acts as a secondary publisher of the material – and can be liable if that material is defamatory, providing it fails to remove the material, hyperlink etc. after proper notification.

Google Inc. has a legal team and a search team that will consider the removal of defamatory material.  It is not always an insurmountable task to persuade Google to do so in a reasonably timely fashion, especially in the light of recent decisions as to its potential liability as a secondary publisher.  It is recommended that you instruct a solicitor, well-versed in the legal principles, to do this.

In October 2017, the Full Court, by a 2 to 1 majority, upheld the 2015 decision.  The difference of opinion amongst the Bench did not extend to the main point however, on which the Court was unanimous:

If a ‘secondary publisher’ such as Google, did not and could not know whether material posted on it service was likely to be defamatory, if it is notified of the matter and fails to remove the defamatory matter after a reasonable time, it becomes a liable publisher and is not able to rely on a defence of ‘innocent dissemination’.

Therefore, if defamatory material is posted on the web, a proper letter of notice can be sent to the appropriate host of the site, establishing that the material is defamatory and requiring its removal. We have previously achieved such a result with Google, a company now very sensitive to its legal obligations in this area.