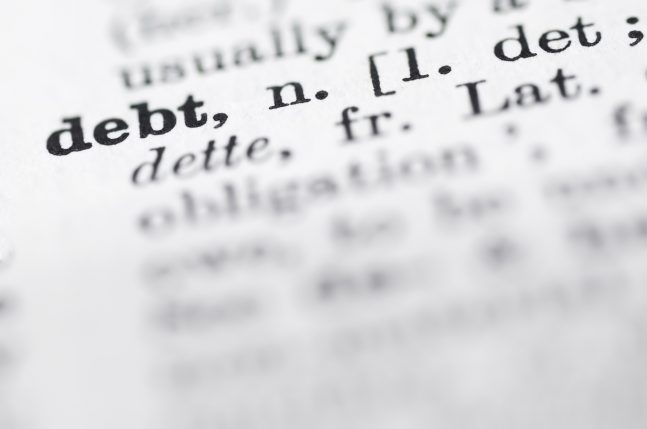 We have spoken before about the critical 21 day time limit of a statutory demand (see: “How to deal with a Statutory Demand” and “Statutory Demand: the 21 day guillotine”) which is often ignored by a debtor company and generally results in payment of the debt, costs and interest.

Within 21 days from service of the demand (it usually lobs at the registered office of the debtor company) that company has to either pay up, apply to set aside the demand, or take its chance on a wind-up application (which it may have to pay for, even if it successfully avoids liquidation).

In relation to making an application, the company has to file credible affidavit material demonstrating why the debt claim is all mixed up, or show that the company has a genuine offsetting claim.

As for an offsetting claim (for example, Company X says ‘Yes, we owe the claimant, but the claimant owes us more, because…’) the company doesn’t have to prove its offsetting claim, but it must bring forward a bona fide case that is at least plausible on its face.  And that has to be done in 21 days.

In a recent case (Complete Hire and Sales v Terra Firma Constructions) Complete Hire and Sales (“CHS“) applied within 21 days to set aside a Statutory Demand issued by Terra Firma.  The affidavit in support raised an offsetting claim in relation to a project carried out between the parties (Project A). Later in the same application, but more than 21 days after service of the Demand, CHS filed affidavit material raising offsetting claims about 2 other projects (Project B and Project C).

The Supreme Court of WA decided that CHS couldn’t argue offsetting claims for Projects B and C because nothing in the affidavit filed within 21 days spoke about those matters.  It only raised issue with Project A, which was found not to be subject to a genuine offsetting claim. If the timely affidavit had raised those matters, then later affidavits could have been received. But as it hadn’t, the further material was ‘new’ and out of the strict time limit.

In other words: “…what was necessary was for the founding affidavit to peg out an area. Subsequent affidavits could sketch in the detail within that area, but they could not stray outside its boundaries.”

We have often acted for creditors where a debtor company fails to attack a Statutory Demand within the strict and tight time limit.  It has generally ended in tears.  A debtor company, served with a Demand, that hesitates, may well be lost!