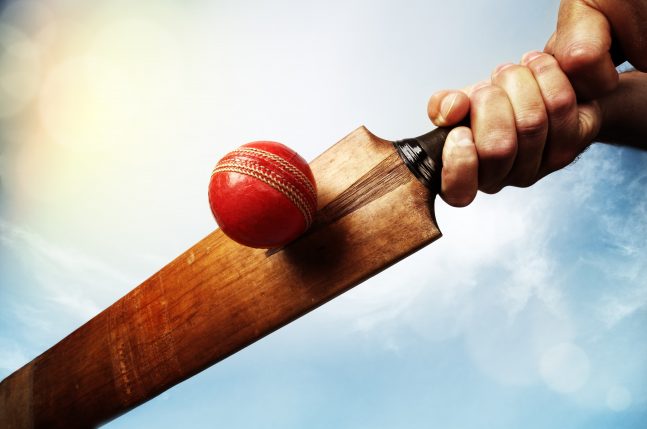 The question of ‘who starts’ a case is usually uncontroversial. The Plaintiff gives an opening address, the Plaintiff and Plaintiff’s witnesses give evidence and are cross examined; then Defendant outlines the defence and calls defence witnesses.

Sometimes however, issues arise as to whether the Defendant should ‘go first’. The courts refer to the party that starts as “dux litis” (the first to litigate or quarrel).

The test is to find which party bears the legal onus of proving “the central affirmative proposition in the proceedings.” To put it another way, whoever has to prove the main point of the dispute will usually be directed by the Court to go first.

What the main point of dispute is will depend on the legal issues set out in the pleadings (the documents filed by the respective parties setting out their asserted facts and law).

For example, where a Plaintiff makes a claim under an insurance policy, where there is no dispute as to the existence and application of the policy or the benefit payable, but the Defendant asserts the Plaintiff should not recover under the policy because of some fraudulent act. In such a situation, the Defendant may have to go first.

Sometimes, the batting order may change in a defamation case where the Defendant who relies on the truth of a defamatory publication might be asked to go first.

It is up to the Court to decide who opens the batting but it will look to select the order on the basis of fairness, practicability and the interests of justice.