Service of Court Process From Overseas 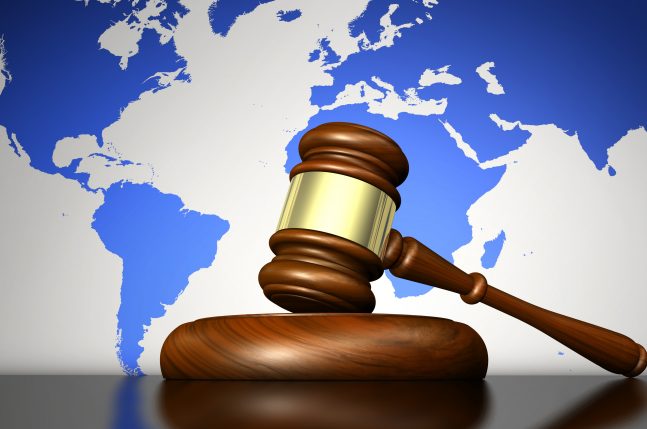 The world is a smaller place and more and more of us do business overseas, in the United States among other countries, despite the disdain of the US President for certain free trade agreements.

But business can, unfortunately, sometimes lead to litigation (which has been described as business by other means).
What to do if you get served in Australia with Court process issued by an American Court? Or want to run a claim or defence in the U.S. against an American company or citizen?

The Hague Convention on the Service Abroad of Judicial and Extrajudicial Documents in Civil or Commercial matters comes to your aid in such a case. Whilst it entails linkage between the appropriate authorities in the respective jurisdictions, matters of international service of court process, taking of sworn evidence and discovery of documents can all be managed through the international arrangements reached by this Convention, which has been in place since 1965. Click here to see countries which are signatories.

The general principle in Australia is that the courts in this country will view a procedural request duly issued by a foreign court ‘benevolently’ and the court where it properly can, will assist foreign courts and litigants to resolve their legal disputes. But where there is doubt as to the powers of the foreign court to adopt a certain procedure asked of an Australian court, or where meeting the request would be oppressive, the court here has a discretion to refuse the request.

If you are embroiled in litigation beyond national borders, then it is likely that you will need to invest in two sets of lawyers – here and offshore. But at least the 1965 Hague Convention provides a mechanism to streamline the process to a degree.