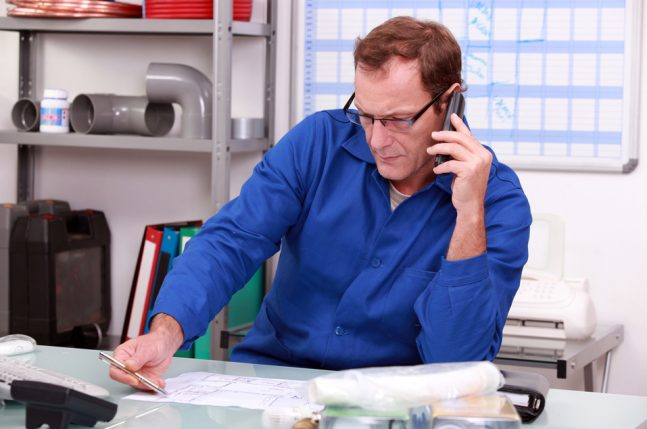 A recent South Australian Supreme Court decision – Nanosecond Corporation v Glen Carron (2018) has clarified the critical aspects of the Surveillance Devices Act 2016 as to the use of secret recordings of private conversations in civil litigation.

In Nanosecond, a plaintiff had used his mobile phones to record 20 conversations with various persons in the employ of or related to the defendant. The plaintiffs wanted to use these recordings at Trial to assist their case; the defendants objected to their admission in evidence.

A telephone call from one friend to another is, generally, a private conversation. A telephone call by a person to talkback radio for an on-air discussion is not. Naturally, the distinction is not always so easy to draw.

In Nanosecond Justice Doyle observed that the conversation did not have to be confidential in order to be private, but if it is reasonable to suppose that the participants to the conversation, or at least some of them, did not intend it to be public, then the conversation will likely be a private one.

Content and form are important. For example, Joe sits in the waiting room at his doctor’s office, with other patients, discussing the poor season of the Crows and the Power. It is obvious that others can hear, and that some are listening, even if they do not actively participate. That is not a private conversation. Joe then goes into the surgery and tells his doctor about his plumbing problems. That is a private conversation.

Joe has a problem with his plumber (as well as his plumbing) and has a quarrel on the phone about the bill. Before calling the plumber, he activates the ‘record’ facility on his mobile phone, and complains about the quality of the work, the quote, and the service – all ‘down on tape’. Joe thinks it might be useful to capture some evidence of any admissions the plumber might make, but he does not say he is recording the conversation. Is it a reasonable action necessary to protect his lawful interests?

No: whilst each case turns on its own facts, Nanosecond emphasised that taping a conversation, just to have a reliable record of it or for possible use in the future, wasn’t reasonable protection of lawful interests. If commercial interests, including litigation, are threatened and the taping is more than mere evidence-gathering, this might change things, and if the conversation touches on matters of a criminal nature, it will change things (such as the case where a child taped the conversation of its abuser). But the main policy of the statute is to ensure private conversations remain private.

We strongly recommend against the secret recordings of private conversations (without the consent of all present) in all but extreme situations. Courts traditionally look on unauthorised recordings with some suspicion. It looks bad. It is not what most reasonable people would do. It can amount to a criminal offence, and in any event, use of the recordings will usually be excluded.

In a recent South Australian District Court decision (Ploubidis v Carling 14 October 2019 SADC) a lawful interest to record was recognised where a crime (e.g., threat to kill) or apprehension of a possible crime (feared domestic violence) might be involved, and the Court reiterated the principle that taping a private conversation to gain advantage in legal proceedings would not ordinarily amount to a lawful interest. Whilst apprehension or fear of violence may have been been enough to defend a charge of unlawful recording, as in the public interest, the recordings in this case were not being offered as evidence of this, but a collateral issue – so the Court refused to admit the tapes in evidence.