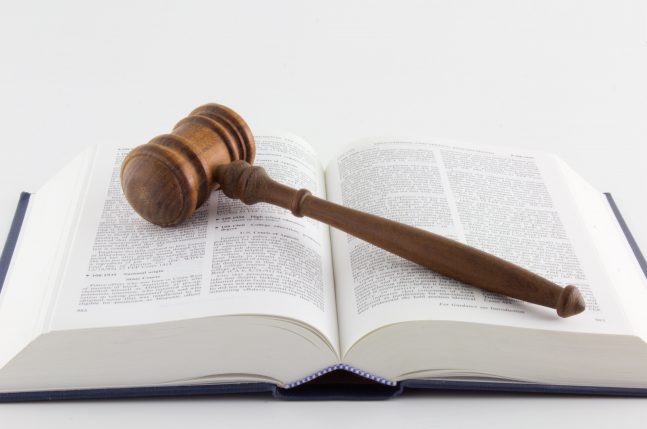 What if you are involved in a court case and get a sinking feeling the Judge is against you?  For example, the Judge gives a ruling in favour of a company on the other side, where he or she has thousands of shares in that company?  Or he is married to that company director’s sister.  Or she used to work for the company?

We Australians are fortunate to have highly skilled, honest, learned and independent Judges to determine legal disputes.  However, the law does recognise the important principle that:

“Justice must not only be done, it must be seen to be done.”

Therefore, the Courts do require a Judge or other decision maker to retire from hearing a case if a legitimate and credible possibility of bias is raised.

Note that the Courts have decided that these principlesalso apply to certain Tribunals where no Judge presides.

The Courts apply these principles in dealing with any suggestion of bias:

Recognised types of bias include:

Note that the ‘categories’ or types of ‘bias’ are not closed.

Despite the doctrine, which Judges take very seriously, it is important to bear in mind that an allegation of possible bias should never be raised frivolously or without a clear and actual basis.  Even and in fact especially if you are conducting a legal dispute for yourself, such as at a Tribunal or in a small claim, before making any application that the person hearing the case disqualify themselves, you should take proper legal advice.