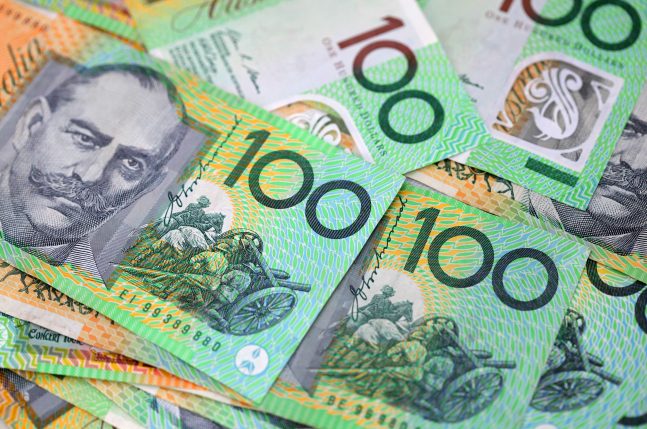 After deciding various arguments during a Court action and after giving judgment at the end of a Court case, the Court will also hand down rulings as to who pays the legal costs. The Court will strive to award costs on the basis of what is fair but there are a number of complexities involved.

There are exceptions to this of course. During a case, the successful party might go off on a frolic that wastes everybody’s time and causes costs to be incurred. If that has nothing to do with the result, the winner may not get costs for that and may have to pay something towards the loser’s costs (See “Legal Costs Penalties for Successful Litigants“)

If the winner dragged the chain or had to re-do its documents a number of times, that party may not get those costs or have to compensate the other side.

Sometimes a Court might consider that there are exceptional circumstances that justify granting solicitor/client or indemnity costs. This is more or less 100% of costs incurred.

An indemnity costs order is not to punish a party (although it often feels like it) but is compensatory of the other. There has to be some special or unusual feature to justify it. Such an order might be made if one party makes an offer that the other side rejects but should have taken. Or the contract between the parties contains an agreement that the party in breach of the contract will pay costs on such a basis.

Or, there might be conduct by a party, in or relevantly before the case, which justifies the Court considering whether to require close to full costs being paid.

The categories of relevant conduct are not closed. Some examples are: