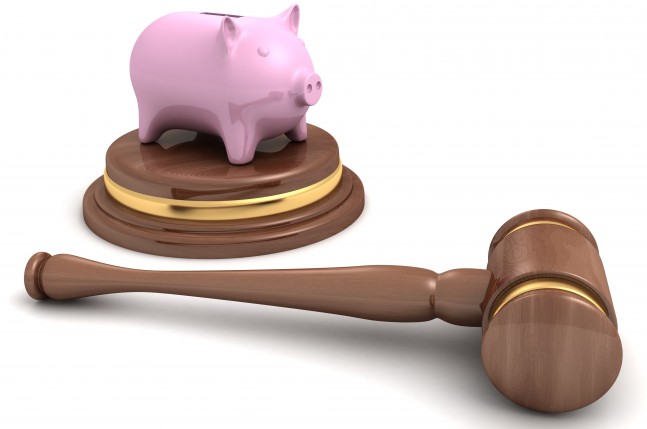 The law can help you in a number of ways when your rights have been violated.  When, for example, you pay for something and don’t get it delivered as agreed, or it isn’t what was agreed, or it is broken, you have contractual and statutory rights.

But what about a case where you have no basis in law to complain about someone you have given your money to?

Obviously, you would think, Joe has to hand the money over to Fred.  But what if Joe doesn’t see it that way? Perhaps Joe thinks you’ve given him a gift.  Perhaps Joe will say “Thanks a lot” and cease returning your calls.

You can’t sue Joe in contract therefore.  You can’t sue him in negligence either.  He wasn’t negligent.  You were, in sending him the money by mistake.

When someone uses your property or intentionally deprives you of your money, you can sue them in conversion. But you can’t sue Joe in conversion.  He has committed no intentional act to deprive you of $10,000.  You did that, by sending the money to the wrong man.

So, is that your bad luck?

Fortunately, the Law has a remedy for you.  It has various forms and names: Restitution, Unjust Enrichment, or an Action for Money had and received.  Essentially, the Courts will intervene if: Joe has had a windfall; that enrichment was at your expense; it would be, in the Court’s opinion, unjust or not a matter of good conscience to let Joe keep the money; and importantly, Joe has no other defence or proper claim on the money.

The Courts strive to reach a result according to legal principle and a result that is fair.  Bear in mind however that ‘fairness’ is like common sense (people can have different views) and also that the law of restitution or unjust enrichment can be mightily complicated.