Defending a Breach of Contract Claim in Court 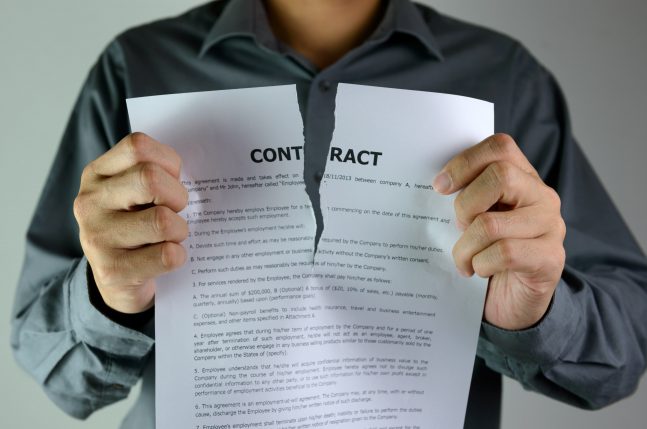 Some hundreds of years ago, the common law created the simple and radical concept of an action for breach of contract. If a legally binding contract has been created, and a party either fails to discharge his or her obligations under the contract or repudiates the contract, the other party may take action in respect of that.

If you are, or are likely to be, on the receiving end of such action, you will need advice on a number of issues, including:

Whether you have notice of a dispute under a contract to which you are a party or simply ‘have a bad feeling’ about it, the wisest time to get legal advice on your options is NOW.