When Only an Injunction Will Do 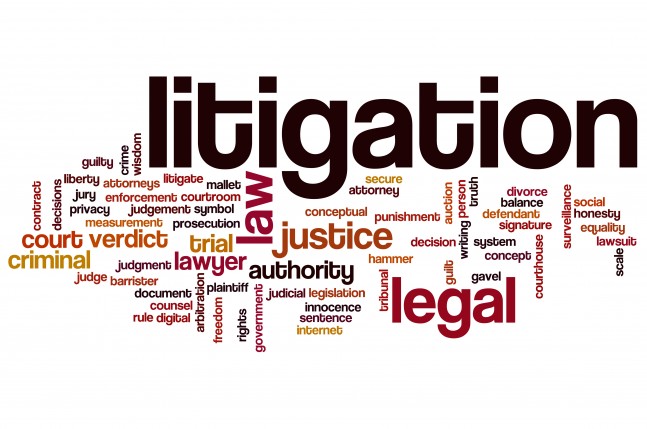 Whilst civil court actions most often decide whether to award damages or compensation, sometimes they are asked to order an injunction, which is an order telling someone either to do something or stop doing something .

For example, say a tenant of a large display shop with enormous fixtures and fittings has a lease for 15 years but the landlord decides, contrary to the lease, to demolish the shop and build a block of flats.

It may be very impracticable to move out or sue the landlord for damages.  In a case like this, it is best practice to urgently seek a Court injunction stopping the landlord from demolition, either until the lease is over or at least till a Court can decide, after a trial, whether the landlord is within its rights or not.

Injunctions are a Court remedy almost 500 years old.  They can be a much fairer remedy than damages, or they can be sought side by side with a claim for damages.  There are permanent, interlocutory, interim, mandatory, restrictive or freezing injunctions, designed to cover a multitude of circumstances and situations.

The key to an injunction is timing.  As with the example above, the bulldozers may be at the door.  Often the Court has to decide injunctions urgently.

What do the Courts need before deciding whether to grant an injunction?

The applicant needs to know that the price for an injunction may be an undertaking as to damages: the applicant must agree to pay any damage suffered by the other party if at the trial it is shown that the injunction shouldn’t have been granted.

Injunctions are often hotly contested and involve a flurry of activity in a short time.  Hence they can be expensive and should not be sought lightly, as an imposition on Court time and your wallet.  Best to be fully advised by your solicitor before taking such a step.