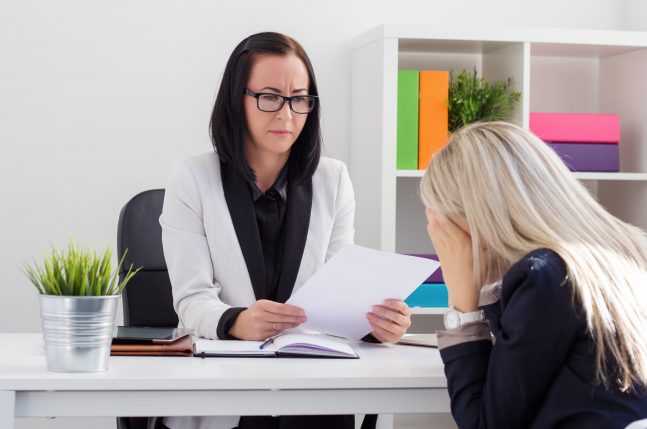 The maximum amount is set as the highest amount earned or which the dismissed employee was entitled for any period during the last 26 weeks of the employment.

Some of the factors considered in awarding and calculating compensation are set out in section 392 of the Act:

It can be seen that the employee has to attempt to obtain other employment between the dismissal and the Commission hearing and such attempts, whether successful or not, are taken into account in working out compensation.

The Commission can also reduce the amount to be awarded if some misconduct by the employee contributed to the decision to dismiss.

The Commission is not allowed to add any compensation for shock, distress or humiliation, or other analogous hurt, caused to the employee by the manner of their dismissal.