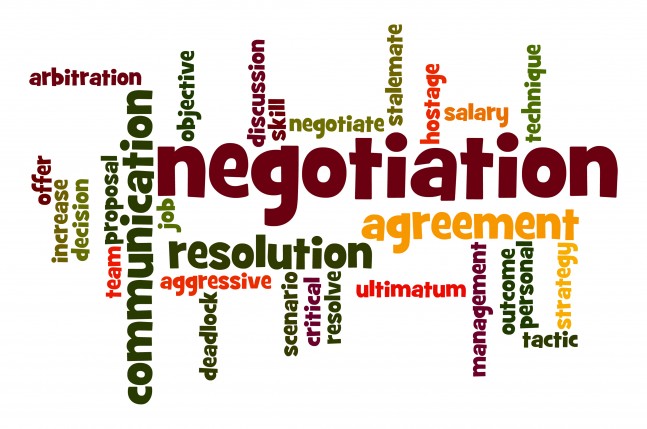 A familiar term of many contracts is what lawyers call a “Scott v Avery” (Scott v Avery (1856) 5 HLC 811) clause.  This is a clause saying the parties to the contract, who have a dispute arising from the contract, agree in advance that neither will bring an action in Court until arbitration has been conducted.

An arbitration is a meeting of the parties before a jointly appointed arbitrator who acts as an umpire to the dispute.  It is like a private Court or Tribunal.  The benefits are that the rules of evidence may not apply or be as strict as a Court; it is conducted in private; it may cost a lot less than a full-blown Court trial.

A clause that has the parties agreeing never to go to Court regarding a dispute is not valid.  A court will strike down such a clause as attempting to substitute the Court process (oust the jurisdiction of the Courts).

In other words, the section requires that the court case be ‘put on ice’ at the initial stage if the Scott v Avery clause is valid, but it does not prevent the Court allowing the action to be instituted or, in due course, pursued.

Contracts sometimes contain clauses that agree certain facts.  For example, a clause that states if the General Manager of X Bank signs a certificate that Y owes a debt to X, it is conclusive evidence.  The Courts do not regard these clauses as invalid.