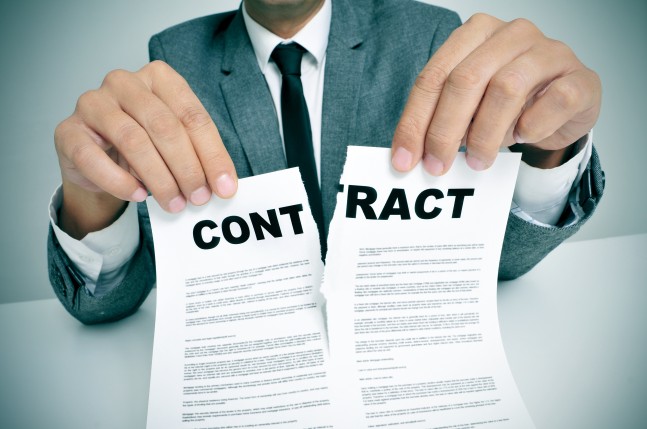 A Contract may be invalid for a number of technical or practical reasons but what of a contract that is completely valid according to normal contractual requirements but it is nevertheless void? This can happen with the contractual doctrine against illegality.

There are many other examples of Contracts or Deeds that would otherwise be perfectly valid and binding upon the parties.  The key point is that drawing a contract needs general legal skills and knowledge, not just an understanding of the rules of formation of contracts.