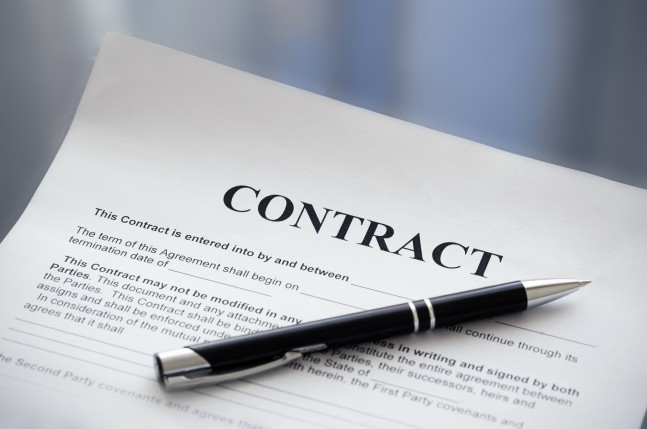 While the Courts won’t re-draw a legal document to improve it, they will, in certain cases, correct the document (“rectification”) if it clearly doesn’t set out what was intended.  This power exists in relation to a range of legal documents, some only of which are mentioned here.

If the contracting parties agreed to something but the actual document does not show that ‘actual something’, a Court can correct the document, if both parties (or even in certain circumstances, one party) were at fault in overlooking the error in the document.

For example, in a recent SA Supreme Court case, the parties agreed a price including GST but did not include the GST amount in the written stated price.  The Court heard evidence concerning the discussions leading up to and including signing of the contract and ruled that the contract would be rectified to change the stated price to include the intended GST component.

Section 25AA (1) of the SA Wills Act 1936 states: “If the Court is satisfied that a will does not accurately reflect the testamentary intentions of a deceased person, the Court may order that the will be rectified so as to give proper expression to those intentions.

The Supreme Court can rectify a trust deed, both in cases of mistake and in general, where it is in the interest of the beneficiaries.

Where the Certificate of Title contains an error, the Registrar General can alter it (if every interested party agrees) or if everyone doesn’t agree, a Court has the power to rectify.

Rectification is not just a matter of correcting obvious mistakes.  In such cases, the parties usually agree without the need for Court intervention.  The Court is only involved where there is some controversy about what was agreed and whether the document accurately records the agreement.  This involves evidence but it also may require a Court to conclude that the document would involve an unconscionable result unless rectified.  Therefore, before assuming there will be rectification of “disputed errors”, legal advice should be sought.