Examples of Typical Situations of Injuries Caused by Dogs… 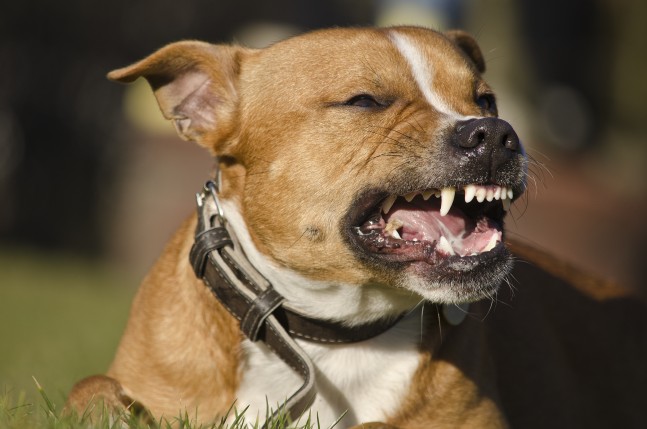 A man in his 40’s was going for his morning run along a footpath in the suburb in which he lives when a dog ran out at him from a yard and bit him on the leg.

The gate was usually closed, and the dog was usually restrained, but not on this morning.  The man attended the hospital emergency rooms, where the wound required stitches and antibiotics.  He experienced nightmares and required psychological counselling.  There was permanent scarring to his leg.

The man successfully pursued a claim for compensation.  He was reimbursed all of his medical costs, his lost wages, and was paid a lump sum for pain and suffering.   He also received a contribution toward his legal costs.

A woman was cycling along the linear park bike track when she saw a dog on her left, running toward her bike.  The dog stopped just before it reached her bike, but the woman braked hard, expecting that it would continue running and collide with her bike.  She fell and badly fractured her right leg.  She required surgery, and 3 months rehabilitation, and lost wages during her time away from work.

She successfully pursued a claim for compensation.  Her medical expenses were reimbursed; she received full payment of wages lost, a lump sum for pain and suffering, and an amount for the assistance provided by family members during her rehabilitation.  She recovered the bulk of her legal costs.

I recently read in the newspaper about 3 terrier-cross dogs setting upon a man walking his dog in the evening in Redwood Park.  The man and his dog were both treated for injuries, and the 3 dogs were seized by the council.

The man would clearly have a claim for compensation under the Dog and Cat Management Act.

If a dog has caused you injury, loss, or damage, you probably have an entitlement to compensation under the Dog and Cat Management Act.  That Act makes the owner of a dog responsible for injury, loss or damage caused by the dog, and it is not necessary for the injured person to prove that the dog owner was negligent or at fault.  The owner is responsible for injury, whether by direct bite, or indirectly through the actions of their dog.

The dog owner might only be partially responsible, or not responsible at all, if:

Things to do if you are injured by, or as a result of, a dog’s actions:

Compensation to which you may be entitled:

I like their approach, very straightforward and easy to deal with. I frequently recommend Beger & Co to my friends and colleagues.
Chris Steele
Injury Compensation Claims Reviews
Rated 5 out of 5 based on 7 reviews.