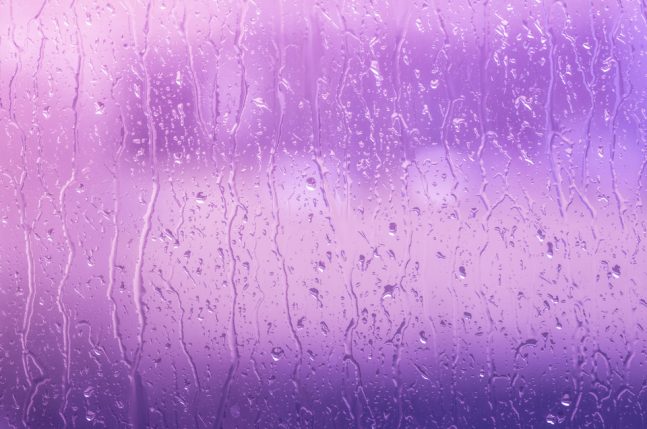 A recent article in The Guardian looks at the outcome of Prince having died intestate.  The article states: “A Minnesota judge has ruled that Prince’s six siblings are the heirs to his estate, more than a year after the pop superstar died of a drug overdose.”

Of the many celebrity deaths over the last 12 months or so, that of legendary musician Prince has been of most professional interest to estate lawyers such as myself. As the above article outlines, Prince’s considerable estate is in the hands of a Judge, due to the fact that Prince did not make a Will.

When someone dies without a Will they are “intestate”. It is almost unfathomable that someone with such wealth would have neglected to make a Will, but putting aside the celebrity aspect, it is not uncommon for a person not to have a Will. Various statistics are available but it would appear that around half of Australian adults do not have a Will.

There may be many reasons why you don’t have a Will. Often it is simply not something you are thinking about. It is understandably uncomfortable to think about what would happen to your family if you were no longer around. Or you may be at a loss because you can’t decide who you would want to inherit your estate. Having a friend or family member die is often a catalyst for making a Will, because the estate administration process is brought into sharp focus.

What Prince’s case highlights is that if you put off making a Will, decisions about who will inherit your estate will be made by someone else.

In South Australia the distribution of intestate estates is set out in legislation. That distribution can only be varied upon a family member making an inheritance claim or upon the agreement of all of beneficiaries affected.