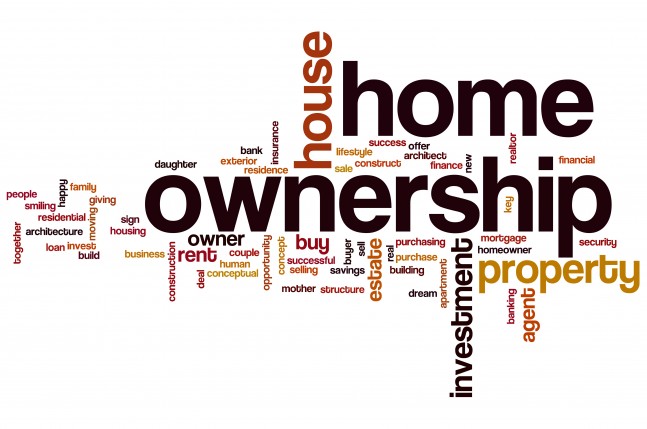 Purchasing a Company Title, Cross Lease or Moiety Title in South Australia is not as straight forward as buying a property that has its own title under the Torrens title system. It is not for everyone. The first hurdle to overcome is to make sure you have a clear understanding of what you are about to purchase!

Prior to Strata Titles legislation in 1988 and Community Title legislation in 1996, no provisions were in place to evidence ownership of a unit which was part of a group of units on one title with shared facilities. To protect ownership and to provide for the transfer of such a unit, ‘Company Title’ and ‘Cross Lease’ (or ‘Moiety Title’) schemes were established. These schemes use company and leasing law respectively to establish ‘ownership’ of units. The schemes are complicated and more difficult to understand than “normal” ownership under the Torrens title system. As a result many purchasers (and financiers) are scared off which can also have a significant negative effect on the price obtainable for these properties.

A nominated company is the sole registered proprietor (owner) of the land, with each unit owner having a share in this company via a share certificate. The company’s Articles of Association or Constitution set out the rules of the unit scheme, and are available from the Company’s secretary.

This share entitles the unit owner to the exclusive right to occupy their unit and access common areas such as driveways and stairwells.

When you purchase a property in a company title, the applicable shares for your unit are transferred to you, but there is no registration on the title to the land to evidence the ownership.

Often each shareholder is also a director of the company.

Some advantages of owning a company title are:

Some disadvantages of owning a company title are:

Some other considerations when purchasing a Company Title apartment are:

These are also known as ‘less than entirety titles’ or ‘moiety titles’. Ownerships are evidenced by:

The covenants of the leases set out the rules for such a home unit scheme. The owners collectively are considered the Lessors and the Lessee is the individual whose unit it is.

Company Titles and Cross Leases can be converted to a Community Title but the agreement of all unit holders will be required. Conversion to a Community Title scheme is an expensive process but may significantly increase the value of the property and simplifying future dealings with the units.

Thank you very much for your time and effort on my behalf. Will certainly recommend Beger & Co to friends.
Sheryle Aldag
Conveyancing Reviews
Rated 5 out of 5 based on 113 reviews.